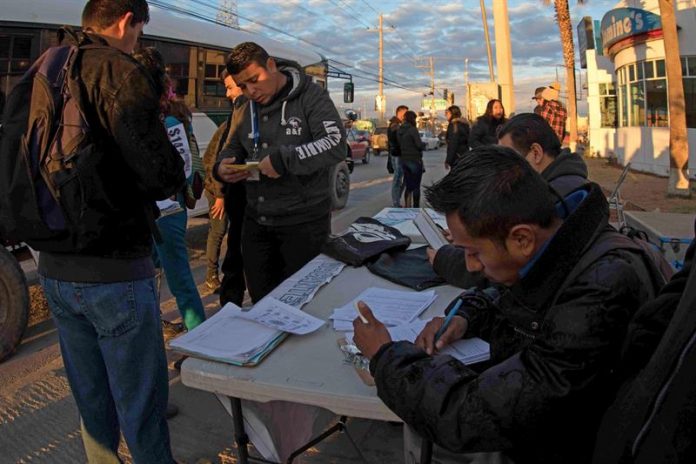 The unemployment rate in Florida last July stood at 4.1%, the same as in the previous month, the lowest in a decade, and 32,700 jobs were created in the private sector, the Department of Economic Opportunity (DEO) of the state.

“Over the past six and a half years we have worked tirelessly to cut taxes, reduce regulatory weight and turn Florida’s economy around,” Florida Gov. Rick Scott said in a statement.

Scott noted that the private sector has created more than 1.4 million new jobs, which “doubled the official promised figures of 700,000” jobs in seven years.

“While our efforts to reduce taxes have helped save Floridians and entrepreneurs over $ 7 billion, we must make sure our progress does not go undone.”

To do this, Scott plans to promote an amendment to the state’s constitution in the upcoming 2018 elections that would block any attempts by lawmakers to raise taxes.

Monroe County posted the lowest unemployment rate last July (2.8%), followed by St. Johns (3.3%) and Okaloosa and Walton, both with 3.4%.