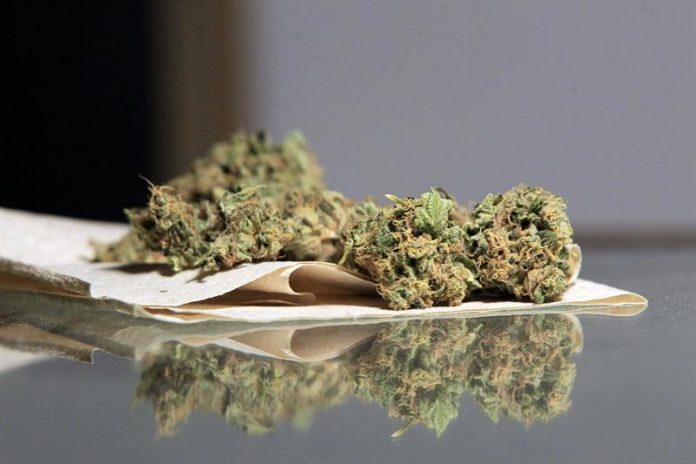 A post-traumatic stress disorder (PTSD) ex-combatant sued authorities in Fountain in southern Colorado after a medical marijuana seizure that he and his girlfriend cultivated legally in their home.

Eli Olivas and Marisela Chavez Wednesday filed a lawsuit against Fountain authorities for failing to properly train police officers to distinguish a legal crop of marijuana from illegal activities, the federal court in Denver said Monday.

According to the lawsuit, Fountain police officers stormed July 2016 with luminous grenades in the couple’s house, handcuffed and seized marijuana plants and two rifles and a pistol.

Oliva, who was part of the special forces of the US Army. And was in Iraq and Bosnia, received a subpoena for illegal marijuana cultivation, but the police never filed the case before a judge.

The Oliva case is not an isolated incident, even though medical marijuana in Colorado has been legal since 2000 and its use by Oliva had been appropriately diagnosed and approved, according to the lawsuit.

“All they should have done (the police) is to verify the permits,” the document said.

The veteran had warned that he complied with current laws on marijuana cultivation, growing 18 plants, an authorized maximum of 99, inside a nursery with opaque glass and not in sight of the public.

The suit was for “unreasonable aggression” and also for “clear display of violence and abuse of authority” of the sergeant who led the operation at his home.

He points out that the action “would have traumatized any person” and that in the case of Oliva was affected “exponentially” with greater severity and caused a relapse of his symptoms of PTSD.

For his part, Chavez joined the suit when he was handcuffed and arrested despite the fact that “there was no evidence that she committed a crime”, nor represented a threat, nor resisted or tried to escape.

Chavez and Oliva, awarded with the Bronze Medal, demand compensation of 100,000 dollars and the return of the arms.