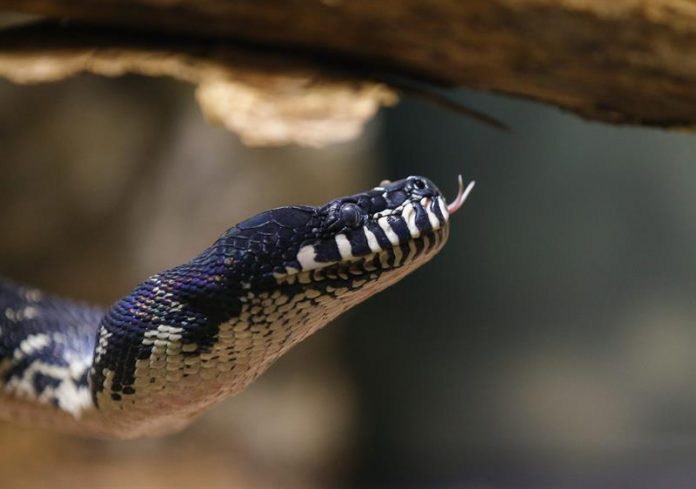 A program to hunt python snakes in southern Florida reached a total of 500 of these reptiles in less than five months, a local news agency reported.

“The speed with which hunters are finding and eliminating these destructive snakes shows not only their dedication to the effort but also the enormity of the problem of this predator invader in the Everglades,” said SFWMD Chairman Dan O’Keefe.

In a statement from the agency, O’Keefe noted that each of the 500 python snakes eliminated “ensures the lives of hundreds of native species essential to the Everglades ecosystem.”

For the moment, the record for the longest snake hunted so far this season falls on Dusty “The Wilderman” Crum, who last May hunted a python 16 feet long and 130 pounds.

According to SFWMD, the total of snakes eliminated within this campaign are equivalent to 3,300 feet in length and more than three tons in weight.

The Burmese python is an invasive species that does not find natural predators in the wetland ecosystem of the Everglades, the largest in North America.

In Florida is prohibited the possession and sale of this type of reptiles like pets and in all the country also its importation is not allowed.

Burmese pythons are believed to have arrived in the Everglades when they were deliberately released by people who had them as pets or involuntarily after Hurricane Andrew in 1992.