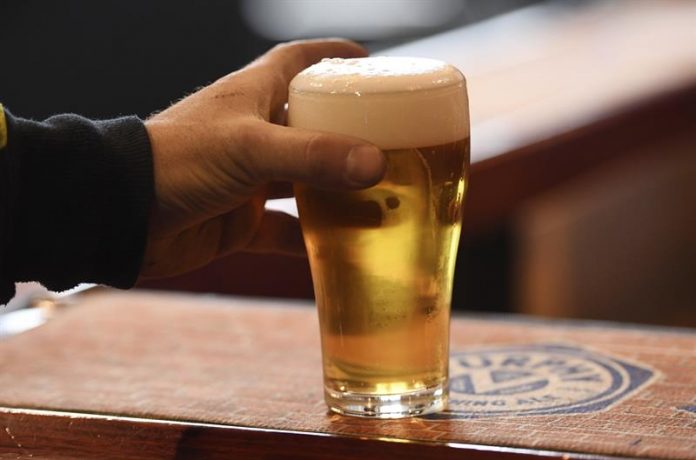 The Blue Point brewery will sell the “Delayed” beer, made specifically to ease long waits in New York transport, according to local media today.

“Delayed,” the blond beer that wants to liven up the wait for millions of New York public transport users, will be available from that day at Penn Station, the epicenter of the crisis that runs through the city’s transportation network.

Blue Point has wanted to pay homage to the millions of users who suffer daily from the constant delays of their trains in the trips to their places of work.

With a lot of humor, “Delayed” beer adds to the clamor of voices that demand the necessary improvement of the New York transport system, which this summer is experiencing one of its worst crises.

The neglect of the maintenance of the transport network of the Big Apple is largely the cause of the collapse of its train service today.

The vertiginous degradation of the transport network in the last months led to the governor, Andrew M. Cuomo, to anticipate a “hellish summer” for the users.