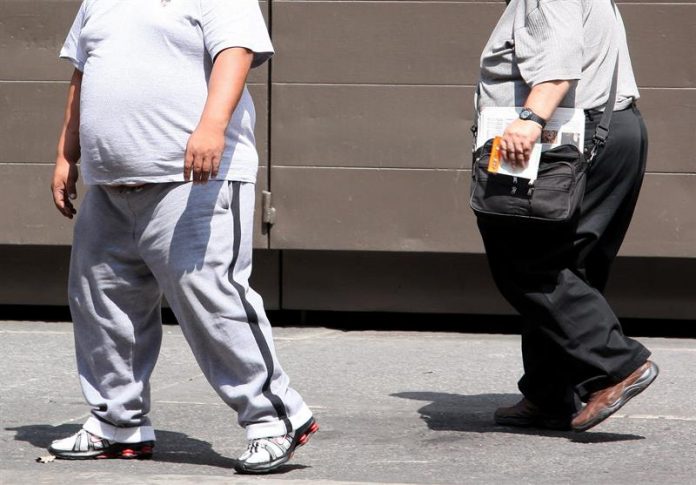 Overweight and obesity are associated with type 2 diabetes in 90% of cases, so bringing good nutrition and exercise reduces the risk of having these conditions, said the Secretary of Health of Chihuahua.

In a statement, the agency explained that diabetes can cause injuries to the eyes, kidneys and nerves, as well as cardiovascular diseases, so it is advisable to decrease the intake of refined sugars and saturated fats and increase fiber intake.

In November 2016, the National Committee on Health Safety issued an epidemiological declaration for the entire national territory in view of the magnitude and significance of cases of diabetes mellitus in Mexico.

According to data from the National Statistics and Geography Institute (INEGI), in 2015 this disease claimed the lives of 98,521 people and was the most deadly disease in the country that year.

That is why the body recommended to carry out at least 30 minutes of physical activity a day, because – coupled with good nutrition – can reduce the risk of diabetes by 40%.