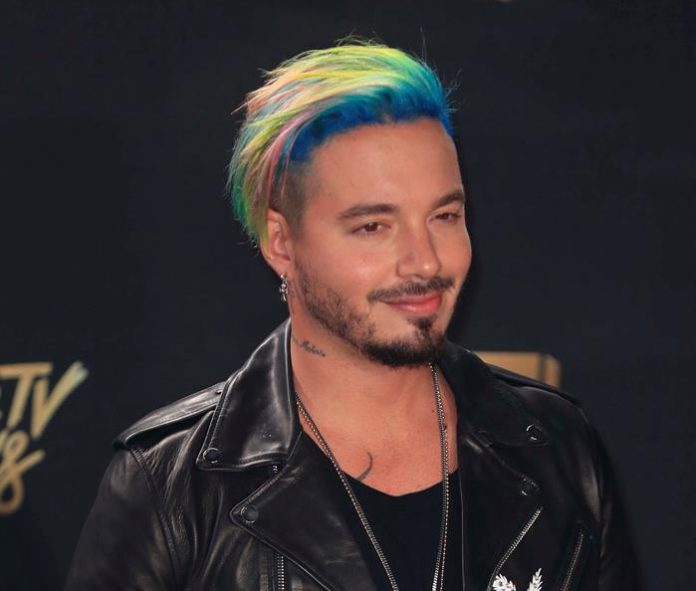 “Mi gente,” the new single by the Colombian reggaetonero J Balvin with French artist, producer and DJ Willy William, became the most heard song in the platform Spotify globally four weeks after its release.

This conquest of number one of the list Spotify Global 200 by “My people” consolidates the current boom of Latin music, headed by the Puerto Rican Luis Fonsi and his “Despacito”.

“We are making music for the human race and we welcome equal beings from other galaxies to dance with us.” My People “is a universal movement,” J Balvin said in a statement released today.

Willy William, meanwhile, said he lived a “magical feeling” and was “extremely grateful”.

“With the new achievement of Mi Gente, it can be said that Latin music is not only having a moment, but solidifying itself through a new wave of Genres, styles and cultures. ”

“We are grateful to be able to provide a platform that connects artists and their fans worldwide through something universal like music,” he added.

“Mi Gente” also reached the top 10 of Spotify in the United States in just four weeks of its release.

J Balvin had already made history with the “My People” video, which was watched by 15 million people in the first 24 hours and confirmed as one of the top 5 releases of the year on YouTube, where it has surpassed 250 million views, With an average of 55 million per week.

The Colombian, who with “Energy” won a Latin Grammy for urban music album, has collaborated with Justin Bieber, Pharrell Williams, Ariana Grande, Major Lazer and other artists, the last Willy William, from the European pop world .

Willy Williams’ recent singles have achieved multiple gold, platinum and multi-platinum certifications throughout Europe and with the theme of the last European Soccer Cup recently achieved a rare double-diamond certification.

Willy William is an artist of Scorpio Music, who was in charge of the production of “Mi Gente” and the video.