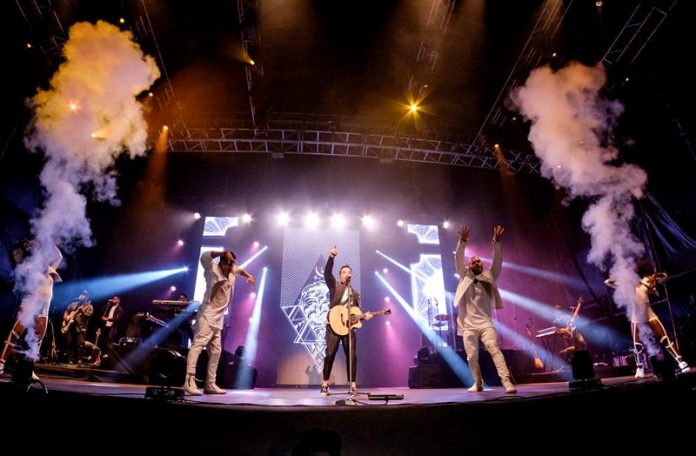 The song “Despacito”, by Puerto Rican Luis Fonsi with the collaboration of his compatriot Daddy Yankee, continues to sweep around the world and today became the most reproduced video in YouTube history by surpassing the song “See You Again” by Wiz Khalifa and Charlie Puth.

According to YouTube said in a statement, “Despacito” today reached 2,993,786,682 views on this digital platform and is very close to being the first video that exceeds 3,000 million visits.

YouTube said that “Despacito” broke the record in 203 days and noted that the number of visits to Justin Bieber’s remix of this song, which alone accounted for more than 469 million views, was not counted.

“Breaking the record for the most watched video of all time on YouTube is really amazing, not just for me, but for Latin music and our culture,” said Luis Fonsi in the note.

In addition, the artist highlighted the role of YouTube to give the “global” success of “Despacito” and that this song reaches “audiences around the world.”

“Everything that has happened in the last six months has exceeded all my expectations and I am grateful that people have enjoyed it so much and continue to sing it, dance it and share it,” he added.

For his part, Daddy Yankee drew attention to changes in the rules and the music industry, including the power of platforms such as YouTube.
“Breaking a record is overwhelming and I’m happy to continue inspiring others to do the same,” he said.

This record of “Despacito” arrives only two weeks after it became the most reproduced theme in history through the platforms of “streaming” (online broadcasting).

According to data released by the record company Universal on July 19, the original theme and version of Justin Bieber accrued then 4.6 billion copies in different streaming services.

This mark left behind “Sorry”, also of Bieber, that had 4,380 million visits.

“Despacito” is the first Spanish song to reach # 1 on Billboard’s Hot 100 list in the United States from the song “Macarena” by the Spanish duet Los del Río in 1996 .