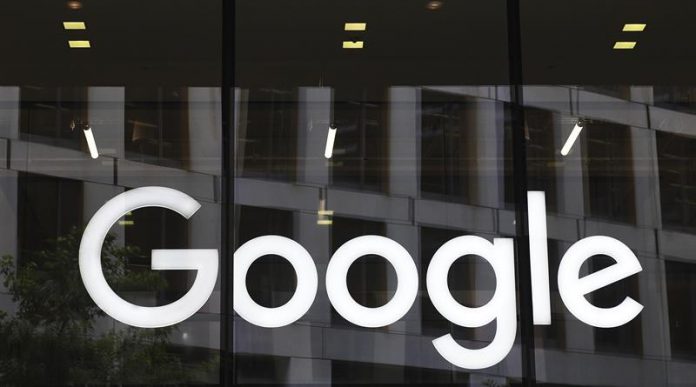 Google is developing a technology product for publishers and media to create content for mobile phones that link text, photos and video to Snapchat-style slides, The Wall Street Journal reported.

According to the newspaper, which cites sources close to the situation, the initiative is called “Stamp” – a result of joining “stories” and technology AMP (Accelerated Mobile Pages) technology – and could be presented by Alphabet, Google’s parent company, next week.

By means of “Stamp”, publishers could publish their stories on slides with text, photos and video as the Snapchat messaging application offers in its “Discover” section.

The search engine thus adds to the open competition among the major technology for leading news publishing on smartphones, where already operate the Articles of Facebook or Apple News.

Media such as Vox Media, Mic, CNN, The Washington Post and Time are negotiating with Google to participate in the project, according to the Journal, although details about the conditions, which include the distribution of advertising revenue, are unknown.

“Since the beginning of AMP – which Google launched in 2015 – we have been constantly collaborating with publishers and we are working on many new features,” a company spokeswoman said, without giving further details.

A “Stamp” distinguishes the fact that it would be integrated into the Google search engine, which would allow a large audience to be incorporated into the publisher’s stories.

Sources close to the project said that versions of “Stamp” articles would appear in Google results or other products, but also in the editors’ own pages, which is a difference from Snapchat.

Google is not the first company to follow Snapchat’s steps: this year Facebook launched a section called “Stories”, in which it allows to tell ephemeral stories, precisely the central function of the messaging application.