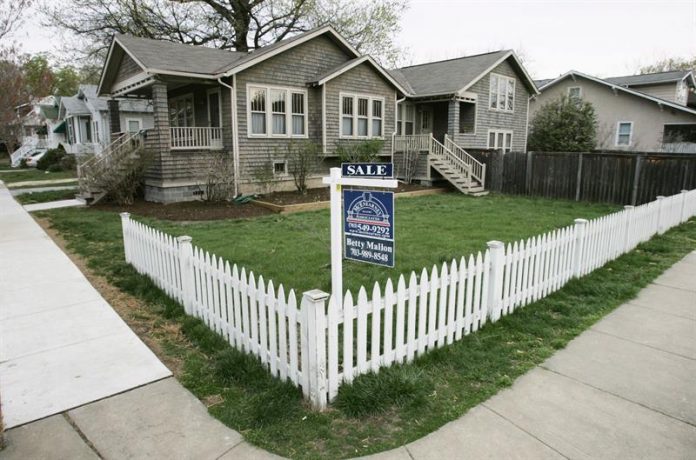 The increase in the cost of renting homes in Colorado has caused the eviction of some 45,000 families in 2016, most of them Hispanic or African American, according to data released today by the local judiciary.

Last year, the average rental price for a two-room apartment in Colorado was $ 1,500 per month, higher than the current $ 2,000 average, depending on the area and the age of the apartment, according to Colorado Apartment List data.

That increase, which practically doubles the national average of increases in the cost of renting houses, happens while wages are practically unchanged in Colorado.

That is why, according to the Judiciary, in the course of 2016, 8,000 eviction operations were carried out in Denver and 37,000 other operations in the rest of the state.

And while the numbers still remain below 51,000 evictions a year during the economic downturn between 2008 and 2011, an estimated 100 eviction claims are expected every day in Colorado courts.

One of those affected by this situation is Rodrigo Cordero, a Mexican immigrant who, he said, has been “decades in the country, enough for my wife and I to be citizens.”

“I lost my own house in 2008, at the beginning of the recession, and then I got an apartment to live in. We paid $ 200 a month and included electricity and gas, and then it went up to $ 450 a month. Month, without electricity or gas included, “Cordero told EFE.

“And now they’re asking me for $ 1,300 a month and I can not pay them, but I have nowhere to go.It’s a small apartment in an area full of thugs.The police are always here.I’m 72. I worked and paid a lot of taxes “If they get me out of here, I do not know what I’m going to do.”

Similar situations are repeated throughout the state. Even in an area like Larimer County in northern Colorado that lacks the demographic concentration of the Denver area, there were some 1,300 evictions in 2016, while in Boulder County, which enjoys a strong economy, Thus, there were 1,051 evictions the previous year.

In the specific case of the city of Longmont, 70% of people evicted or who simply left their apartments are of Hispanic origin or low-income families, according to data from that municipality.

And other cities, such as Colorado Springs, reported similar percentages. In addition, up to 90% of evacuees lack legal representation to resolve their cases.