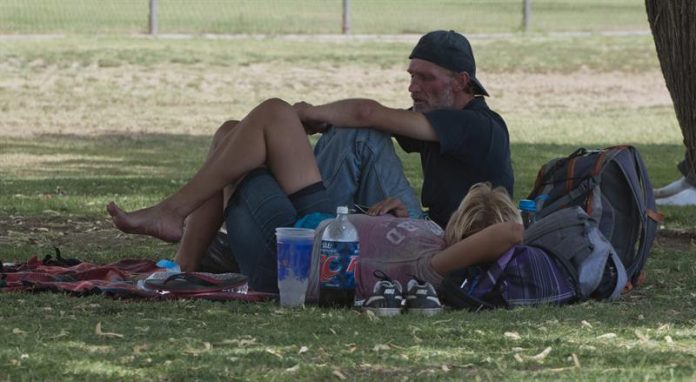 Miami reached 92 degrees Fahrenheit Sunday and chained 40 days in a row with temperatures above 90, the second longest warm-up period since record keeping.

According to the local office of the National Weather Service (NWS), about 3.45 pm this local time, the thermometer marked 92 degrees and was placed 4 days from the record of consecutive days above the 90s.

To date, the longest period of heat was recorded between July and August of 2011, when 44 consecutive days were accumulated with mercury at over 90 degrees Fahrenheit, according to NWS Miami.

According to preliminary data of the organism, the average temperature in the month of July has been 85.9 degrees, with peaks of up to 94 degrees and a minimum of 72.

South Florida has seen a spate of high temperatures in July, accompanied by occasional storms, as it did yesterday.