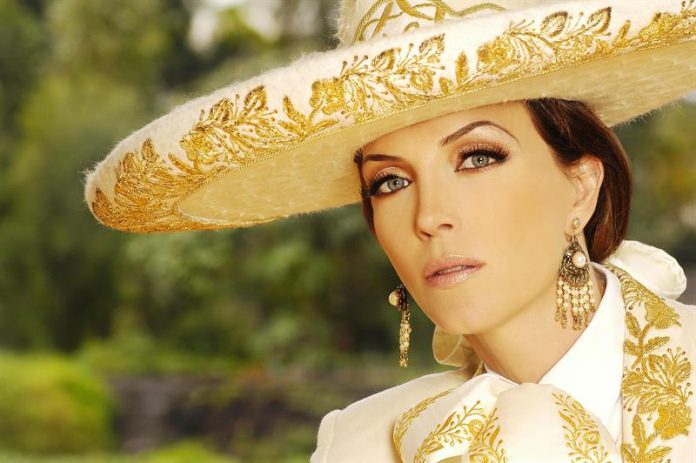 The Mexican actress Laura Flores advanced in an interview with Efe who is already preparing her return at the end of the year to telenovelas, a genre she says she misses, and music, with a tour of her country and the United States.

“It’s a wonderful project. I miss the soap operas a lot and we are preparing something very special,” said Flores, who currently presents the United States the play “Daughters of his Mother.”

However, the actress of the telenovelas “The right to be born”, “The soul has no color” and more recently, “The fan” did not want to advance many details of this long awaited project.

However, the singer also explained that on November 15 will perform in the famous Lunario of Mexico City, where he will present the concert “Siempre contigo”, which is the name of his first fan club. 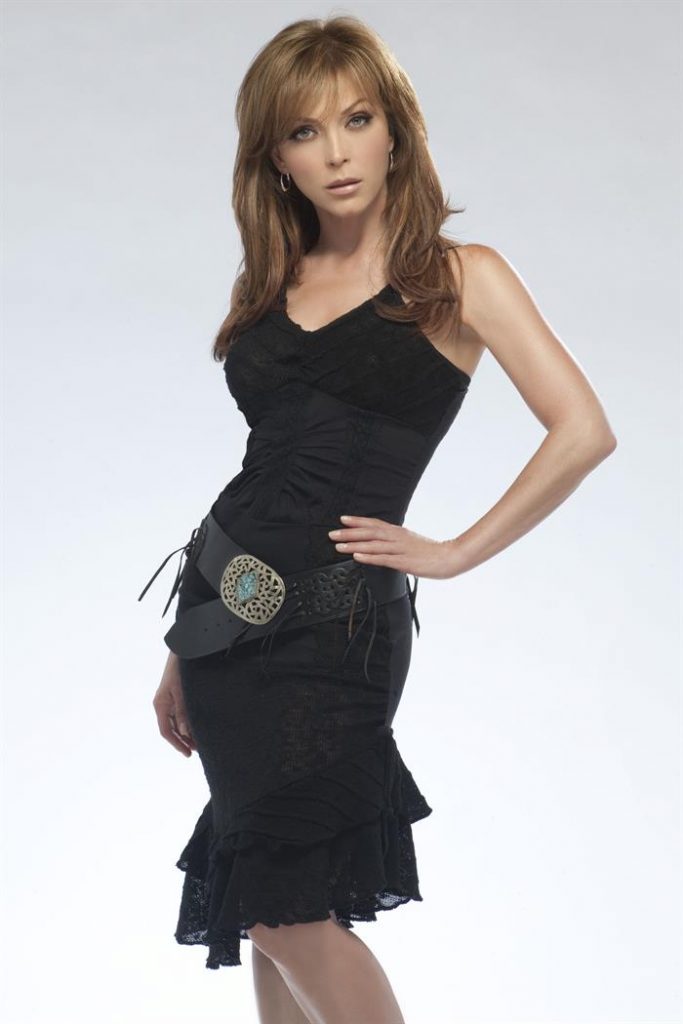 His goal, he said, is to revive the music of the 1980s for a new generation and go on tour with the show by the United States and Mexico.

“I think the young people of today, who are accustomed to concerts with people flying in the air Cirque Du Soleil type, see the artists of the eighties bored, but I want to show them that it is not,” he said.

The interpreter of the hits “I left empty” and “I warned you”, both inspired by Marco Antonio Solis, the man she says he owes her musical career, said her goal is “to revive freshness and emotion Of those songs.

“There are choirs, electric guitars, the sound Motown and also I sing in Spanish and English, their ears are going to fall!” Promised the artist.

Meanwhile, he continues his tour of presentations with the work “Daughters of his mother,” which will take on July 27 to Atlanta (Georgia), and on 29 and 30 in the cities of Grand Rapids and Detroit, both in Michigan.

“I’ve never seen anything like it, with crowds in every city we come in,” he said of this black humor story about a woman joining her husband’s three lovers to commit the perfect crime.

Flores, who shares the stage with Consuelo Vidal and Patricia Reyes Spindola, believes that much of the success of the play is due to the fact that in the current political climate in the United States the Hispanic public wants to feel close to its roots.

“The Latino public in this country is eager for theater in Spanish and feel happy to have their actors and compatriots close, because that brings them closer to their culture and their very peculiar sense of humor,” he said.