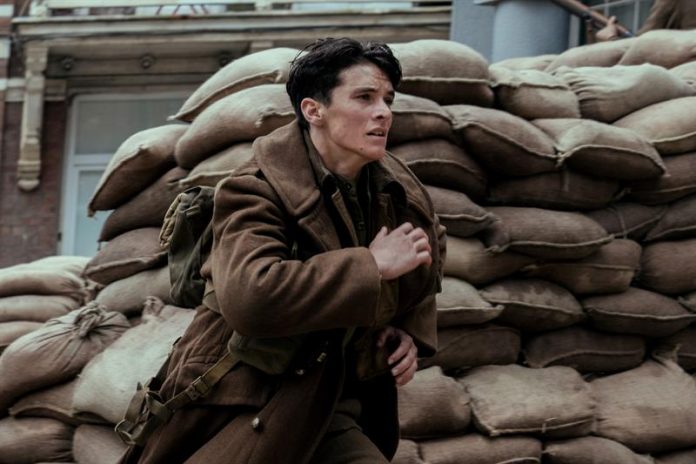 “Dunkirk,” the new film by Christopher Nolan, reigned in its premiere in theaters in the United States, while “Valerian and the City of a Thousand Planets” by director Luc Besson, disappointed with their results at the box office.

According to data from the specialized website Box Office Mojo, the war movie “Dunkirk” entered 50.5 million dollars in its first weekend on screen.

“Dunkirk” from different points of view called “Operation Dinamo”, the rescue of Belgian, French and British soldiers surrounded by the Nazi army at the end of May 1940, in which all types of boats and even civilians participated.

Mark Rylance, Kenneth Branagh, Tom Hardy, Cillian Murphy and Harry Styles, the exponent of the One Direction group, are the protagonists.

In second place was the comedy “Girls Trip”, which accumulated in the weekend of its disembarkation in theaters 30.4 million.

The African-American actresses Regina Hall, Queen Latifah, Jada Pinkett Smith and Tiffany Haddish lead this film that tells how four friends travel to New Orleans to attend the Essence music festival, an event that will serve to strengthen those bonds and discover new things in life Of all of them.

The bronze medal went to “Spider-Man: Homecoming”, which entered $ 22 million and so far has accumulated 571.7 million worldwide.

A young Peter Parker (Tom Holland) tries to combine his student life in high school with his superhero adventures for which he has Iron Man (Robert Downey Jr.) as mentor and counselor. 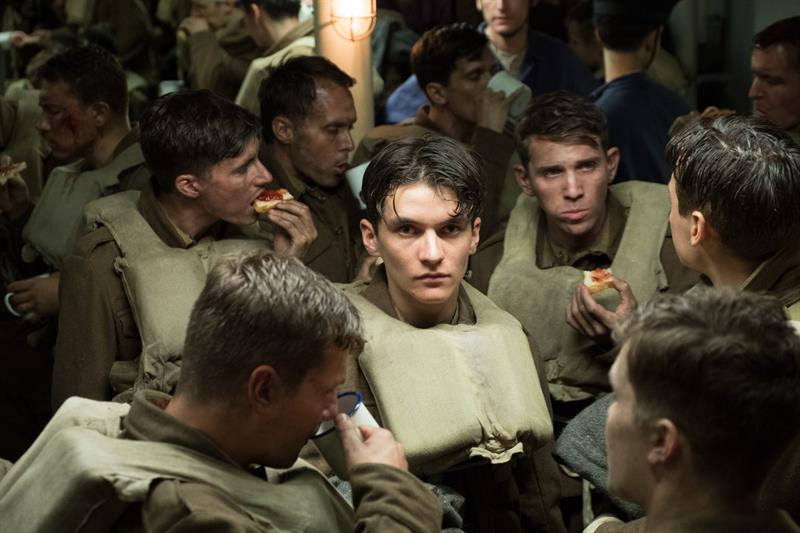 With the fifth place had to conform “Valerian and the City of Thousand Planets”, the most expensive European film in history with 180 million budget and that in its premiere obtained 17 million.

Starring Dane DeHaan and Cara Delevingne, this film tells how a threat looms over Alpha, an overwhelming metropolis that serves as home to species of hundreds of planets in the galaxy.