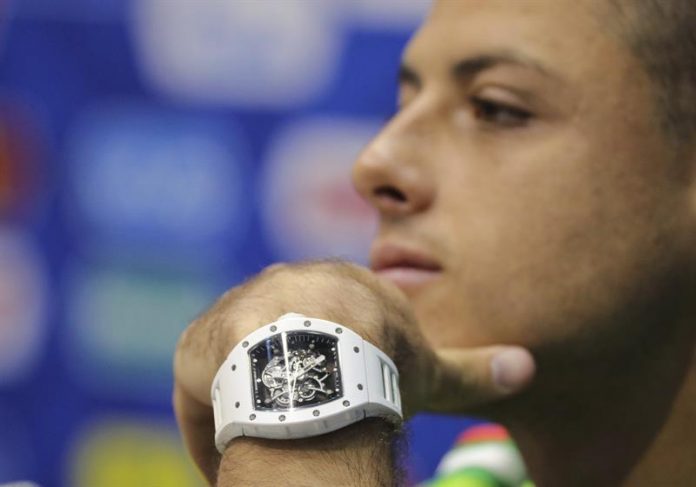 Mexican striker Javier “Chicharito” Hernández showed on Monday particularly by joining West Ham United and returning to the Premier League, which he called “the best league in the world.”

“I’m very happy to be joining West Ham United,” Hernandez said in a statement to his club. “For me, the Premier League is the best league in the world and when the opportunity came, I was desperate to sign.”

After playing for Real Madrid and Bayer Leverkusen, the Mexican forward will return to the English league after having done so with Manchester United between 2010 and 2015.

“It was not a difficult decision. West Ham is a historic club, and very ambitious,” he added.

“I’ve had three fantastic years playing in Spain and Germany, but England was really the first great chapter of my career and I’m very happy to be back,” he said.

In the Bundesliga, the Mexican scored for Leverkusen 39 goals in 76 games.
“I’m desperate to start the season and help the team achieve all of its goals,” he said.

In social networks, the team hung a video of Hernandez in which carried the classic of the equipment and in which at the end of his speech crossed the forearms and closed with a “Vamos Hammers” !.

West Ham United confirmed the signing of Hernandez after reaching an agreement with German Bayer Leverkusen for their transfer for the next three seasons by 16 million pounds (17.9 million euros).