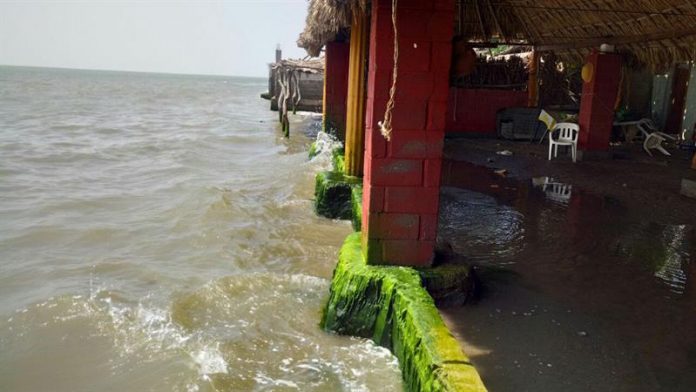 Hurricane Hilary, which was formed today in Pacific waters, increased the strength of its winds and reached tonight category 2 on the Saffir-Simpson scale, reported the National Meteorological Service (NWS) today, and warned of storms in the states West and southwest Mexico. 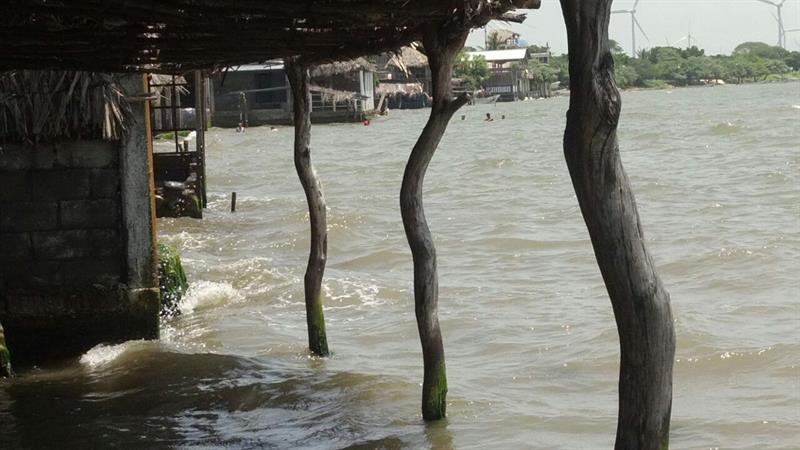 Likewise, he indicated, there is foreseen high swell of 2.5 to 3.5 meters on the coasts of Jalisco, Colima, Michoacán and Guerrero.

Therefore, the SMN recommended to the general population and to maritime navigation to take precautions for rain, wind and waves and to comply with the recommendations issued by the authorities of the National Civil Protection System in each entity.

According to the forecast, Hilary will be located Tuesday at 19.00 (2400 GMT) 560 kilometers southwest of Perula Beach, Jalisco, and 595 kilometers west-southwest of Manzanillo, Colima, as a category 3 hurricane.