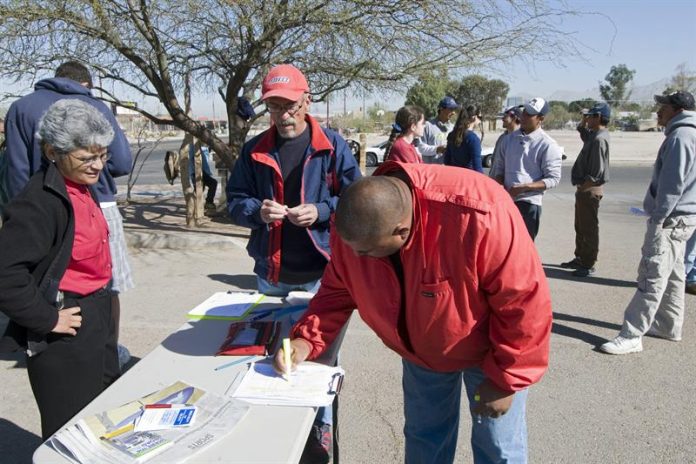 The state of Florida’s unemployment rate dropped from 4.3 percent last May to 4.1 percent in June, the lowest in a decade, with 1,397,400 jobs created in the private sector since December 2010, Today the State Department of Economic Opportunity (DEO).

It is the lowest unemployment figure since June 2007 in Florida, a state that in June created about 18,000 new jobs.

Florida’s annual growth rate of employment in the private sector stood at 3.1%, surpassing the country’s rate of 1.7% for 63 consecutive months.

“I am proud to announce that Florida’s unemployment rate has dropped to its lowest rate in ten years and that nearly 18,000 new jobs were created in June,” state Gov. Rick Scott said in a statement.

Scott noted that in the last six and a half years of government they have worked to “cut more than $ 7 billion in taxes and reduce more than 5,000 onerous regulations.”

In the last year 343,000 people entered the Florida workforce, a growth of 3.5%, while the growth rate of the national workforce was only 0.8%, the report added.