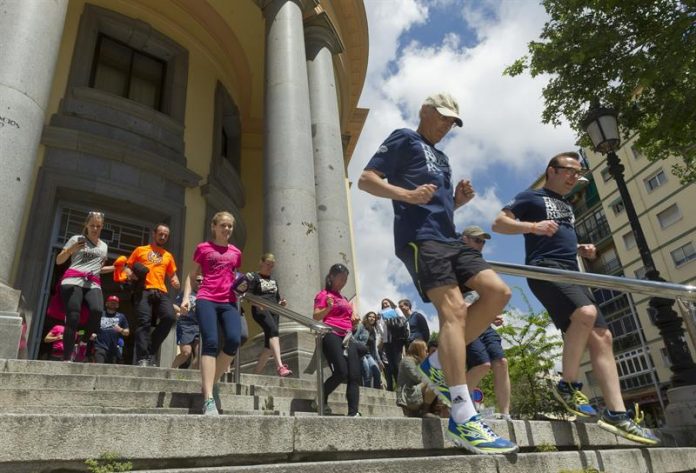 People who think they are less physically active than others of their own age may die sooner than those who believe they are more active, a Stanford University study shows.

“Our findings are in the same vein as several studies suggesting that our mentality – in this case, beliefs about how much exercise we are doing in relation to others – can play a crucial role in our health,” said Alia Crum, one of The researchers of the university.

For the study, the researchers analyzed 60,000 surveys of American adults who had been asked about physical activity, health, and personal history for more than two decades.

However, the research focused on the answers to the essential question: would you say that you are physically more active, less active or as active as other people your own age?

Then, from the responses, records of physical condition and death records of participants could be determined that people who thought they were less active than others had up to a 71 percent risk of dying than those who thought Who were more physically active.

Crum said that thinking and perceptions have powerful effects on the health of people and added that the perception about something can affect the motivation positively or negatively.

The researcher had already worked on this topic in 2007 where she got hotel employees to understand what part of the exercise they did at their workplace fulfilled the levels of physical activity they needed every day.

Employees who participated in this change of thinking experienced reductions in weight, body fat and blood pressure, among other positive results, according to the researcher herself.

“The placebo effects are very robust in medicine. It is logical to expect them to play a role in shaping the benefits of behavioral health as well,” he explained.

Crum and his research partner Octavia Zahrtenfatizan warn that the study is correlational in nature and therefore does not prove that perceptions of inactivity will cause a death.

But on the other hand, they suggest that these perceptions could be taken as causal.