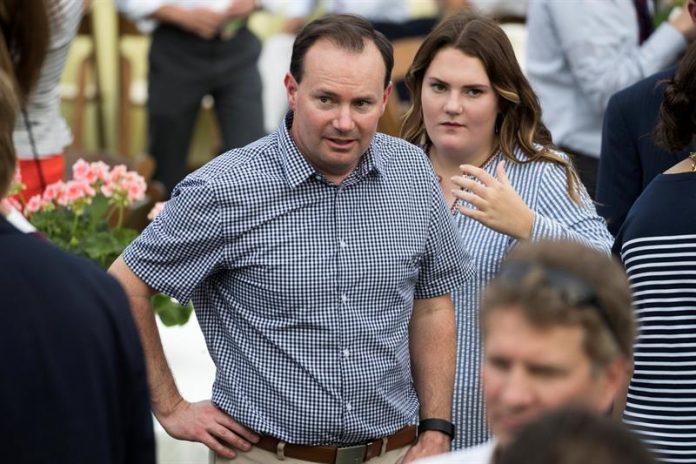 The new Health Bill proposed by the Donald Trump government was left with no apparent prospect of progress in the Senate after two other Republican lawmakers announced their opposition to the text, leaving the conservative party a minority.

The senators who announced their opposition to the proposal today are Mike Lee and Jerry Moran, who joined Susan Collins and Rand Paul as the four Republicans who have turned their backs on the text that the Donald Trump government intended to dismantle and replace Obamacare, the health care reform of Barack Obama.

In addition to the four Republicans, there are a dozen who had expressed doubts about the new proposal, such as Ron Johnson.

Lee and Moran’s announcements come after the Republican Senate leadership decides to postpone its vote, slated for this week due to the absence of Sen. John McCain, who is recovering from eye surgery.

With the opposition of the four Republicans and the 48 Democratic senators united in block against the repeal of Obamacare, the votes favorable to the new proposal would be below the 50 necessary to approve it.

This is the second proposal that the Republicans took to the upper house, after the opposition of their more conservative and more moderate senators forced to retire the first version in June.

Like the previous one, the law contemplated strong cuts to the aid for the program of health access to the poorest, known as Medicaid, something that rejected the most centrist Republican senators.

It also included an amendment that allowed insurers to offer plans that did not comply with all Obamacare regulations, including the obligation related to pre-existing conditions.

Senate Democratic leader Charles Schumer said the Republicans’ “second failure” to pass their own text proves that “the core of the bill is unworkable” and invited them to work together on a durable law that cuts premiums And improve the system.

According to nonpartisan Congressional Budget Office (CBO) studies, between 22 and 24 million people would lose their health coverage in the next ten years with conservative proposals. Efe