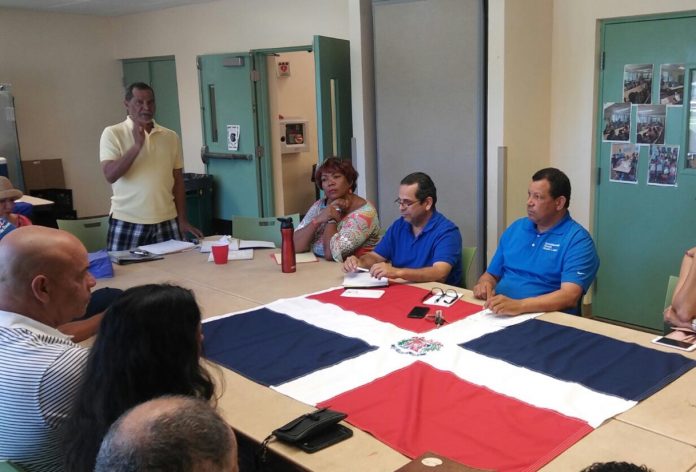 Miami Florida.- With the announcement of the inclusion of three new disciplines in the 2017 Florida Dominican Games, which will be based in Miami, and under the direction of the Consul General of the Dominican Republic in this city, Miguel Angel Rodriguez, continue Advancing preparations in full steam with the second official meeting held yesterday in the main hall of the park Juan Pablo Duarte.

“Riding, Gymnastics and Bowling are the new disciplines that join these Dominican Patriotic Games 2017. This information shows the great patriotic enthusiasm of the Dominican men and women committed to their country and future generations to come,” said Bernardo Martinez , Vice-consul general coordinator of the great event.

On his side, the Consul Miguel Angel Rodriguez, said: “I am very excited about the great work team that make up both the technical and administrative committee of these Dominican Patriotic Games 2017, due to the enthusiasm of the people who make it up. Promise to be historical and at the same time offer a great contribution in favor of the Dominican community of South Florida ”

The second official meeting of the Dominican Patriotic Games 2017, to be staged in December of this year, began at 2:30 p.m. and finished at 5:30 p.m.

This important meeting was attended by prominent community leaders, notably members of the Dominican Hall of Fame Eduardo Gómez and Hugo Cabrera in Basketball; And Juan Nuñez and Cesar Mancebo in athletics. In that same order the work of recruiting the Dominican athletes who compete in the fair, which aroused great interest and which promises the rebirth of the sporting and patriotic spirit of the diaspora in Florida, advanced the recruitment of Dominican athletes. 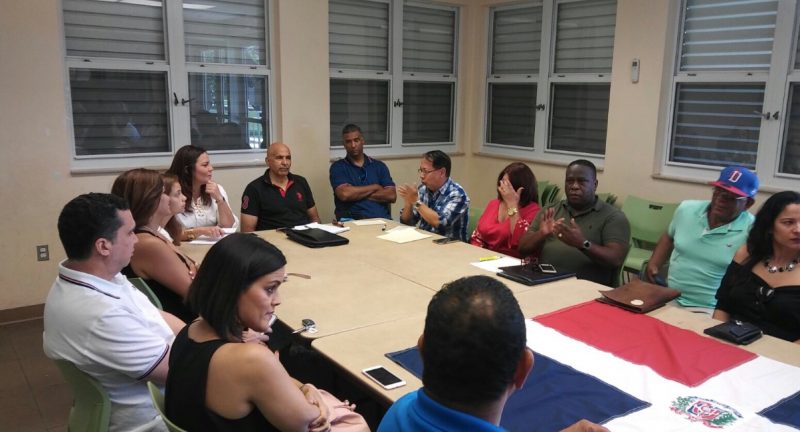 In addition to the recruitment of new prospects, new coaches were also added in the disciplines of Softball, Tennis, Riding, Bowling, Gymnastics among others. In the area of ​​the Riding, Alex Sarubbi, while in the Gymnastics will be directed by Mrs. Ana Lara, Cesar Mancebo in Athletics and in Softball by Broward County Eddy Gomez.

While the Administrative team was joined by Mrs. Melody Then, vice president of the PRD in Miami, who will be the assistant to the general coordinator Bernardo Martinez; Then, she also has extensive knowledge in the sport as she was a high-performance athlete. The meeting also dealt with the issues of assembly, organization and logistics, as well as the parks and venues where these Dominican Patriotic Games 2017 will be held, bringing together the best Dominican athletes from all over Florida, in an event that promises to bring together hundreds of young people Enthusiasts that live in these hearts and reborn every day the patriotic feeling that will allow them to represent their homeland Dominican Republic. 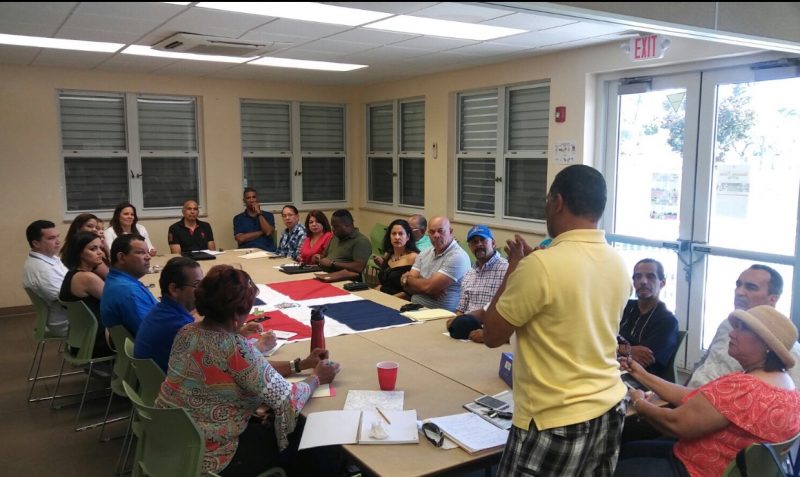