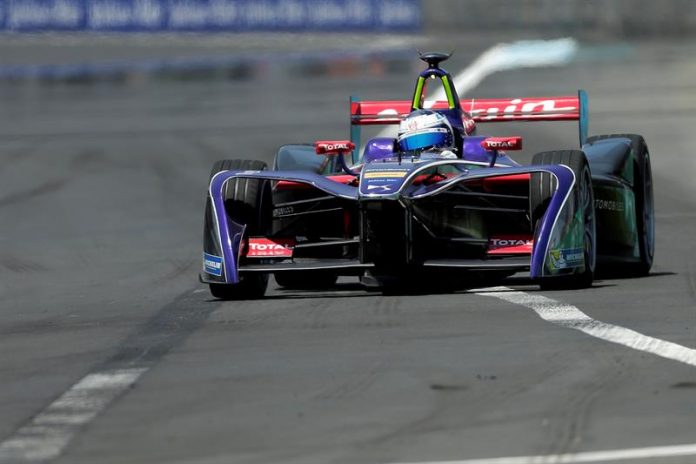 Britain’s Sam Bird of DS Virgin Racing won the first of two races at the ePrix in New York, the eighth round of the Formula E championship for cars powered by electric motors.

Bird, who started from fourth on the grid, made his first win of the season by finishing in front of the French team ‘Techeetah’ Jean-Eric Vergne and Stéphane Sarrazin, and Brazilian Lucas di Grassi (ABT Schaeffler Audi Sport) in fourth place.

Di Grassi took advantage of the absence of the leader of the contest, the Swiss Sebastien Buemi (Renault e.Dams), that is in Germany disputing with the Toyota team the 6 Hours of the Nürburgring in the World-wide of Resistance, to approach to only 20 points with three Racing to finish.

The Swiss was replaced on the Brooklyn circuit by Frenchman Pierre Gasly, who was seventh.

This Sunday will be the second of the two races scheduled for this weekend in New York.