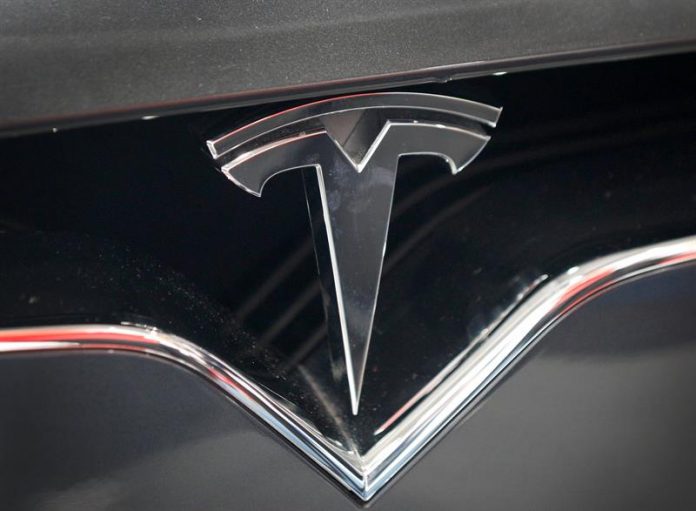 The electric vehicle manufacturer Tesla today announced the release of its expected Model 3 on Friday, with which the manufacturer wants electric cars to be accessible to everyone.

Tesla founder Elon Musk published this morning in his Twitter account that the Model 3 “exceeded all regulatory requirements to be produced two weeks ahead of schedule”, so expect the first Friday to leave the factory.

Musk said they expect production to accelerate “exponentially” so that 100 units are made in August, more than 1,500 in September and 20,000 per month in December, making it the company’s first mass production model.

The Model 3, according to the South African billionaire, will accelerate from 0 to 60 miles (0 to 100 kilometers per hour) “in less than six seconds”, and an autonomy of “at least 250 miles (400 kilometers ) “With a battery charge.

But the biggest news is that the basic version of the Model 3 will be priced at $ 35,000 ($ 27,500 if electric car subsidies are discounted), which, according to Musk, will be the “best vehicle” that can be bought by That price, with what will become a mass automobile.

Until now, Tesla had only manufactured and marketed luxury cars whose prices started at twice the price of the Model 3.

Tesla has made a huge commitment to the success of Model 3, which by 2018 expects to be producing half a million a year and with which it hopes to finally reverse the trend of its finances.

The market was optimistic about the announcement of the launch of the Model 3 ahead of schedule and the company’s shares started the day with a 1.3% advance in the Nasdaq.

Although Tesla shares have risen more than 65% so far this year, in anticipation of the launch of Model 3, in its fourteen-year history it has only made profits in one quarter (the third of 2016) and in the last Five years their losses are estimated at about 2.3 billion dollars.

The Tesla Model 3, according to experts in the automotive industry, can become the safest vehicle in history thanks to its technological advances.

According to a recent study by Adan Jones, an analyst at investment firm Morgan Stanley, the Model 3 is 10 times safer than the average vehicle now on the road.

Tesla has announced that the vehicle will be shipped with the latest version of the Autopilot system, a combination of software and sensors that will one day allow it to circulate autonomously and will include a rapid battery charging system.

The company has incorporated this autonomous driving equipment to the most equipped versions of its Model S, a vehicle that has a starting price of $ 76,000.

Tesla believes that its stand-alone vehicle technology can reduce the number of deaths from road accidents by 90 percent, which would save between 27,000 and 36,000 people a year in the United States.

Another aspect of the Model 3 that is similar to the Model S is that the vehicle has two trunks. In addition to the traditional rear cargo space, the absence of the combustion engine in the front allows the passenger compartment to be used to transport objects, making it the vehicle with the largest cargo space in its range.

The company claims to have received more than 350,000 Model 3 firm orders, for which interested parties had to pay a thousand reusable dollars.

It will be possible to increase its production capacity to 500,000 units a year by the giant battery factory that has installed in the Nevada desert, which when fully operational will manufacture more lithium-ion batteries than the rest of the world.

For the launch of the Model 3, Tesla also plans to expand its network of stores by 30% to add a hundred dealerships and service points around the world.