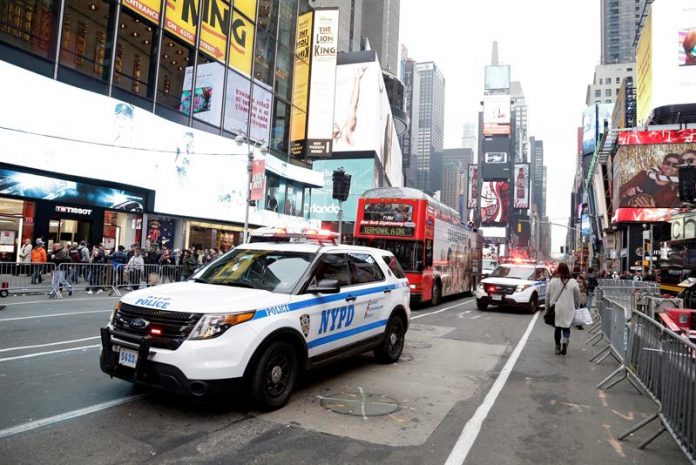 Immigration authorities announced today the arrest in New York of the Dominican Joselin Medina, who had illegally entered the United States after being deported from the country.

Medina, 58, had initially entered the country on an unknown date, but in 1995 obtained legal permanent residence by marriage, but on August 1, 2000 she was sentenced to an unspecified penalty for attempted sale of controlled substances.

According to the Immigration and Customs Enforcement (ICE), Medina was released later, but with the notice to appear later to the authorities, he cites the missing one.

In 2002 he was detained at JFK airport in New York and in October of that year was deported to his country, but later illegally entered the United States on date and port of unknown admission, the statement added.

On June 12 he was again arrested by New York police for a misdemeanor and immigration authorities immediately asked for his arrest, but he was released on bail three days later.

However, on June 16, immigration agents arrested him in a New York district court in the Bronx.

“Not even a federal court order issued by a US judge is sufficient for New York City to give ICE a convicted felony,” said ERO’s New York Field Director for the Detention and Deportation Office (ERO) Decker.

New York authorities have announced that they will become a “sanctuary city” for illegal immigrants in the face of attempts by the Donald Trump Administration to deport people with irregular immigration status in the United States.

The ICE statement indicates that, depending on Medina’s records, he faces a 20-year prison sentence for illegally entering the United States after being deported previously.