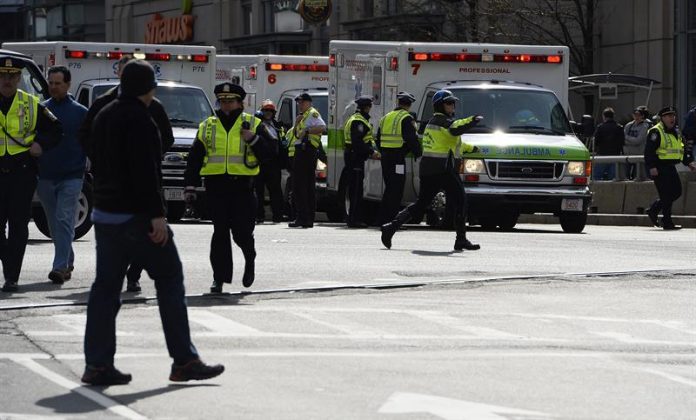 Several people were injured today when a taxi hit a pedestrian crossing in eastern Boston, an incident that authorities are investigating as a possible accident.

Preliminary reports of the incident point to “multiple pedestrians with injuries of varying severity,” the Massachusetts State Police said in its official Twitter account.

According to an anonymous source quoted by the local newspaper The Boston Globe, the wounded may be at least nine and the investigators are focusing on a potential driver error of the vehicle as likely cause of the incident, while another source consulted by the newspaper said no It seemed like a terrorist act.

Police are questioning the driver of the vehicle, a 56-year-old man still in the area of ​​the incident, according to the newspaper, while the wounded are being transferred to area hospitals.