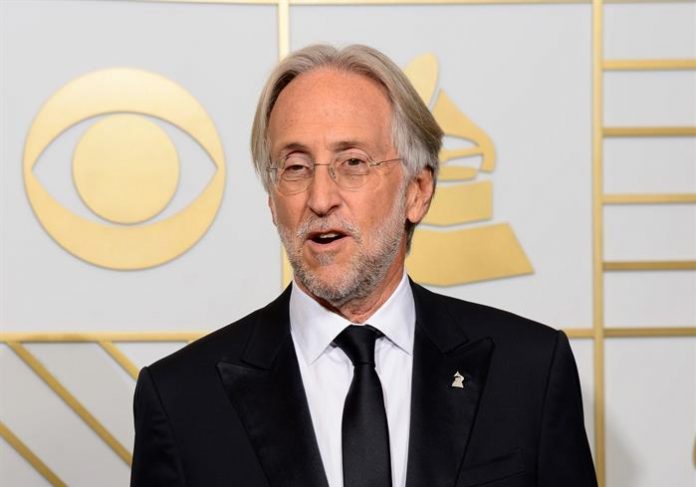 The Grammy Awards, the most important in the music industry, will return in Los Angeles in 2019 after celebrating the 60th anniversary of these awards in New York in 2018.

The Recording Academy today announced by a statement that the California City’s Staples Center will host the 61st Grammy Awards in 2019 as part of a four-year agreement signed by the institution and the promoter of AEG shows.

Recording Academy president Neil Portnow said they consider the Staples Center to be “their home” and added that in the future they hope to continue to hold the Grammys in “the entertainment capital of the world.”

The institution announced last May that the 60th Grammy Awards will take place in New York on January 28, 2018 and will be broadcast by CBS.

The British Adele was the great winner of the awards in its 59th edition to take five awards, including the three main events: best album (“25”) and best recording and song (“Hello”).