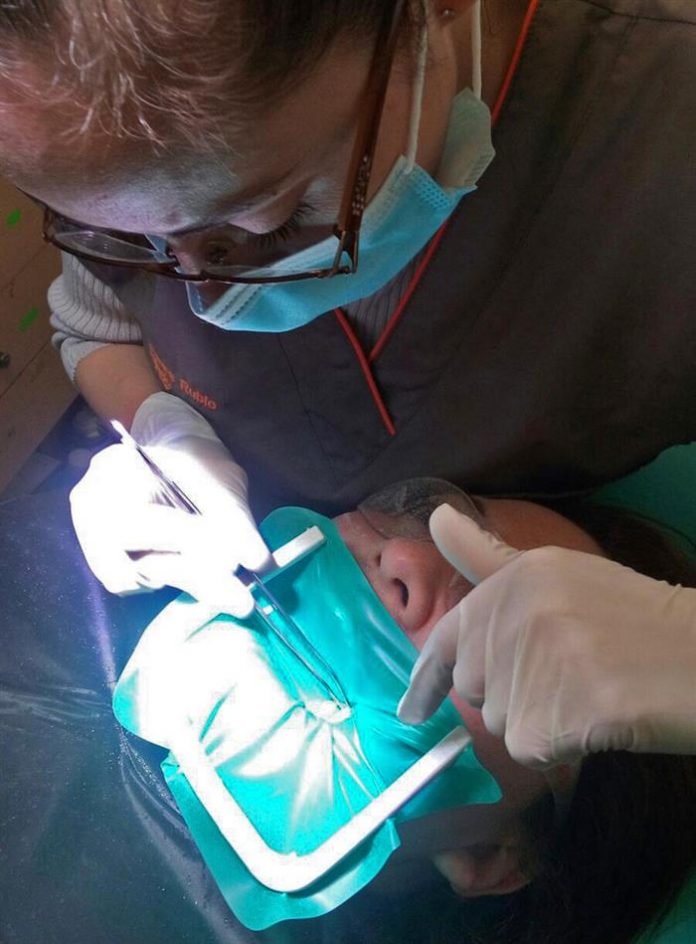 The type of diet, health habits and consumption of sugary and acidogenic foods have contributed to the fact that between 70 and 90% of schoolchildren worldwide have tooth decay.

“It is a reality that we have for more than 50 years,” said Alma Godinez, president of the Mexican Dental Association (ADM).

According to the specialist, these diseases result in the loss of teeth and that affects 80% of adults in middle age, that is, 35 years, in the world.

The main problem, according to Godinez, is that in many countries oral health is not a concern because “it is not a disease that causes mortality, but morbidity and is not focused within diseases of first attention.”

According to data from the World Health Organization (WHO), about 30% of the world’s population between the ages of 65 and 74 does not have natural teeth.

However, Godínez says that in recent years, due to the type of diet and health habits, such as smoking and alcohol consumption at an early age, the incidence has increased “and there are boys since the age of 14 who already have one Severe periodontal disease “. 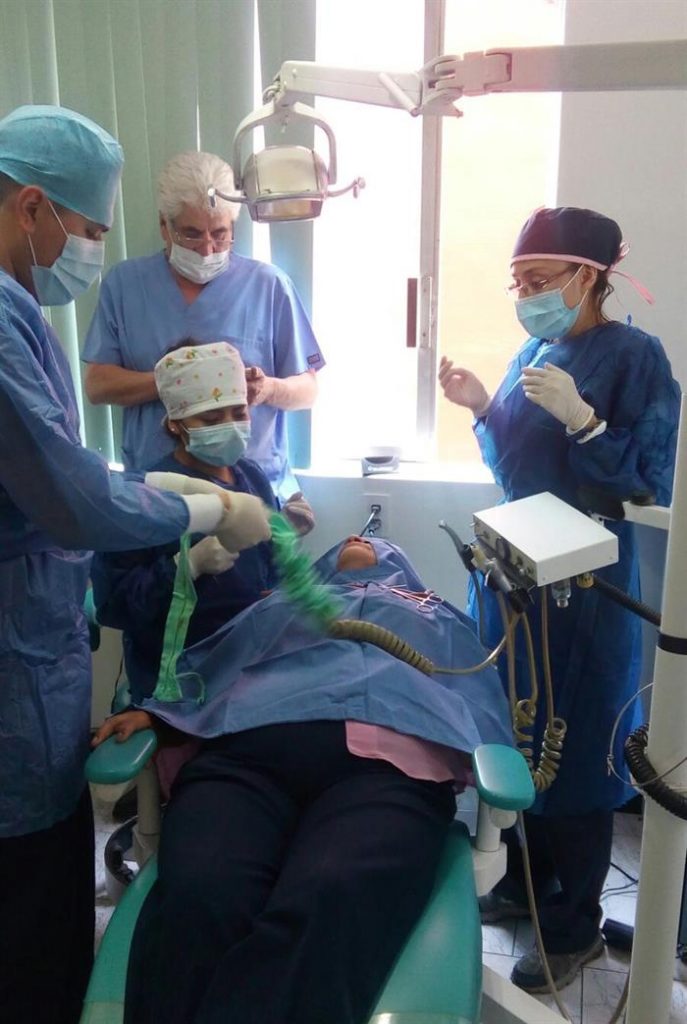 The problem, according to the specialist, is that oral health is not paid attention since childhood, a fundamental stage to educate and prevent.

“Since children, children already have diseases that prevent them from chewing because they cause loss of dental pieces,” he added.

According to figures from the ADM, 26% of the children are fed artificial feeding, which are foods already adapted with sugars and honey, while 42% of children are exposed to this type of lactation at one year of age.

Also 75% of children consume at least once a day sweets, 20% consume them two or three times a week and only 1% do not consume them.

That is why Godínez stresses that one of the pillars to combat this type of problem is education focused on children.

“Education for oral health, daily brushing, decrease consumption of sugary foods and acidogenic and education in the family are fundamental,” he says.

In that sense, he says, Mexico is an example and has served as a prototype for other countries because in April of this year passed a law to make daily brushing compulsory, at least in Mexico City.

“In addition, it has been a model in dentists’ certification,” he says.

Godínez invites governments to reduce the sale promotion and easy acquisition of junk foods, which are the main cause of tooth decay worldwide.

“It is important that each country is aware, tooth decay is not a factor of news because politically it is not something that matters, but it is fundamental in the integral health of the human being,” he explains.

And he says that putting an extra tax on junk food could reduce the incidence of this problem in addition to “promoting inclusion in the daily vegetable diet.”

“There must be more interaction with general practitioners, nurses, because when children go for a checkup, they go directly to the throat and never check their mouths. That is something that should be implemented in children’s health care manuals In general, “he concludes.