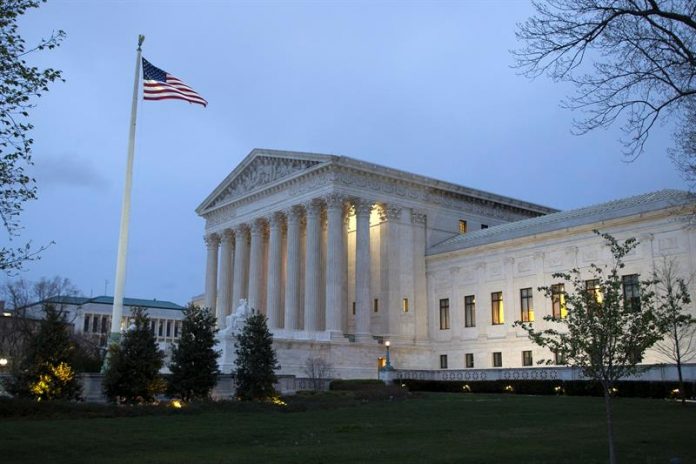 The Supreme Court today ruled in favor of a church that sued the state of Missouri and accused it of violating its rights by excluding it from an aid program to remodel its courtyard.

With seven votes in favor and two against, the judges ruled in favor of the Trinity Lutheran of the city of Columbia (Missouri) and determined that Missouri violated the Constitution by denying it state subsidies to nonprofits to reform its playground.

This case is of vital importance for the separation between Church and State, a division that was weakened after today’s verdict.