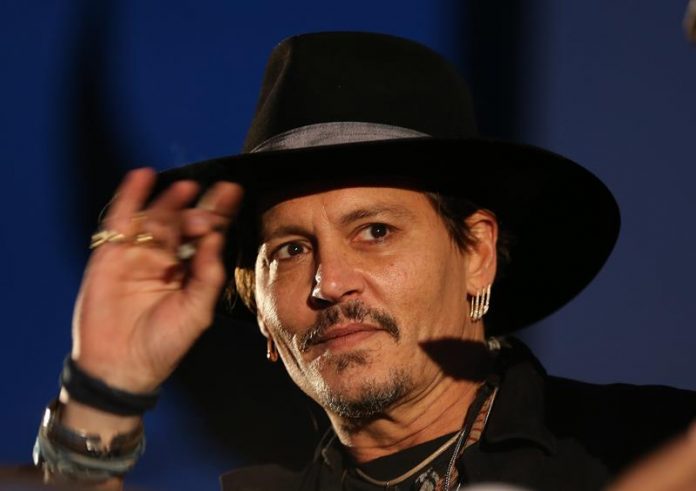 The White House today criticized comments from actor Johnny Depp in which he wondered about the last time an interpreter murdered a US president and asked Hollywood to condemn that kind of rhetoric.

“President (Donald) Trump has condemned violence in all its forms and it is sad that others like Johnny Depp have not followed suit,” an unnamed White House spokesman said in a statement.

“I hope some of Mr. Depp’s colleagues strongly condemn this kind of rhetoric as they would if their comments were directed against an elected Democratic official,” the spokesman said.

Depp made his controversial comments Thursday night at the Glastonbury Music Festival in East England.

According to British media reports, Depp asked the audience to present his film “The Libertine”: “Can you bring Trump here?”, Which provoked the screams of those attending this annual meeting in Somerset.

“I’m not an actor, I’m lying to live, but it’s been a while and maybe it’s the moment,” the actor said. “It’s totally wrong, when was the last time an actor murdered a president?

He then acknowledged that his comments could be controversial: “By the way, this is going to appear in the press and it will be horrible. It’s just a question, I’m not insinuating anything,” Depp said.

In another statement, the Secret Service, which is responsible for the protection of the US president and his family, said he was aware of the interpreter’s comments.

“For security reasons, we do not comment specifically or in general terms on the means and methods with which we carry out our protection responsibilities,” the Secret Service said.

Last January, singer Madonna said in Washington that she thought a lot about the White House exploding and rapper Snoop Dogg also caused controversy over a music video in which she appears pointing a toy gun at Trump, represented by an actor made up as a clown.

More recently, comedian Kathy Griffin provoked outrage over a photograph in which she appears holding a false head of Trump, simulating a beheading, and the president himself said that the actress should be “ashamed” to have done something like that.