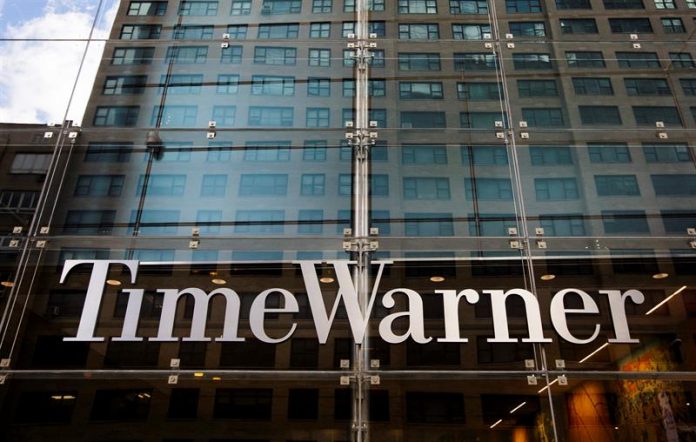 Time Warner and technology company Snap signed a deal valued at $ 100 million that includes the creation of original content and the broadcast of advertising for two years, media reported today.

Through this alliance, one of the biggest Snap has achieved to date, Time Warner will develop up to ten original programs a year for the instant messaging application, according to The Wall Street Journal.

The development of comedy or drama shows is open to the on-demand content network HBO, which acquires advertising commitments with Snap alongside other Time Warner properties such as Warner Bros. and cable channel Turner.

Although Snapchat is currently broadcasting a program a day, its intention is to extend the number to three by the end of the year, which is an opportunity for media companies who see “promising” their audience data, the newspaper notes.

In recent months, Snap has signed other content agreements that reflect its intent to reinvent television for young users of mobile devices, including NBC Universal and CBS channels.

Likewise, the technology company tries to overcome losses accumulated in its first quarter on the stock market, of $ 2.209 billion, and disappointed investors.

In fact, Snap shares fell for the first time up to $ 17, its debut price last March on Wall Street, but after the announcement of the agreement with Time Warner its value increased on Monday.

As for the advertising revenue of the programs that will be developed by the communication group, Snap will stay 50% and its partners will take the other half, according to the agreement.

This deal is less attractive than previously offered on its “Discover” platform, where some partners stayed up to 70% of advertising revenue, the paper said.