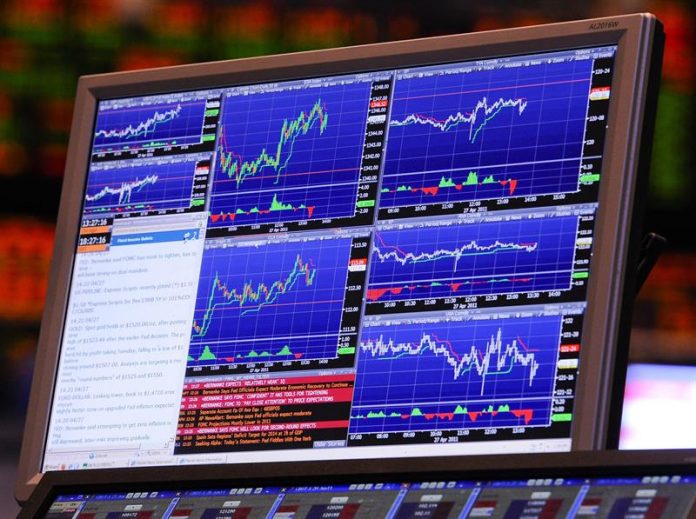 Chicago Federal Reserve Chairman Charles Evans was open today to no further US interest rate hikes. In the remainder of the year, after those made in March and June, noting that the economy is below its inflation target.

“It remains to be seen whether there will be two rate hikes this year, or three,” Evans said in a speech at New York University to economics students, commenting on the institution’s predictions of up to three monetary adjustments through 2017 .

The Chicago Fed chairman has a vote this year at meetings of the Federal Open Market Committee (FOMC) of the US central bank, which directs US monetary policy.

Evans’s words came a week after the Fed raised the price of money for the second time in a year and put interest rates in the range of 1% to 1.25%.

“The most important thing is that the current environment supports a rise of very gradual types,” he said.

Likewise, Evans considered that although the unemployment rate is at levels close to full employment, currently at 4.3%; The Fed has had a “serious policy error” on its other target of 2% inflation, which has been down eight years.

Although economic activity seems to have begun to pick up in the US After a lukewarm first quarter, uncertainty over President Trump’s economic promise, which faces more obstacles than anticipated in Congress to push forward his tax reform, have begun to generate concern in the markets.