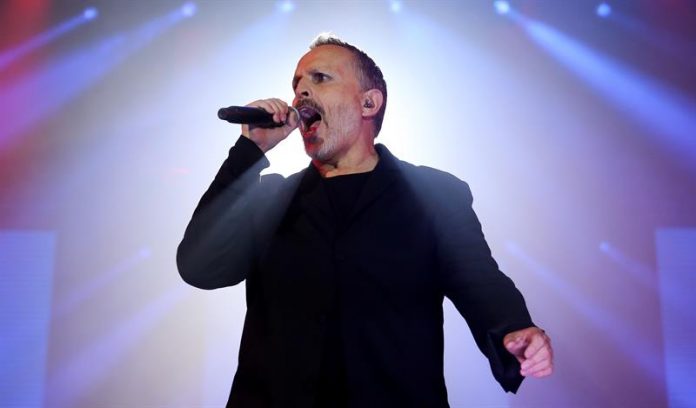 The Latin Grammy Cultural Foundation presented today the young Dominican bass player Ernesto Núñez the Miguel Bosé scholarship, which is awarded to low-income students interested in Latin music so they can study at the prestigious Berklee Music School in Boston, Massachusetts.

After the award ceremony, the 22-year-old musician will receive a financial grant of up to $ 200,000, which will allow him to pursue his studies for four years.

Starting this fall, Núñez will study his degree in composition and contemporary production, having been selected by the Latin Grammy Foundation Scholarship Committee from among an extensive “highly competitive” group of applicants from the American continent and the Iberian Peninsula.

The future student at Berklee College of Music in Boston said he felt “honored” for this achievement in his career through the rhythms that identify his country, merengue and bachata, which made him feel that he carries his flag wherever he goes .

Bosé, winner of the Latin Grammy for the best album by a male pop singer for “Sereno” in 2002 and considered “Person of the Year” by the Latin Recording Academy in 2013, who attended the ceremony, helped in financing the Scholarship that bears his name.

“The Ibero-American countries have a very rich musical culture and the amount of talent that is lost due to a lack of resources is incalculable. We must support this beautiful cause,” said Bosé.

With the sponsorship of this scholarship, Miguel Bosé joins an initiative in which already participated with his financial aid musicians like Enrique Iglesias and Juan Luis Guerra, who also graduated in 1982 from a degree in Jazz Composition in Berklee, considered the The most important music school in the world.