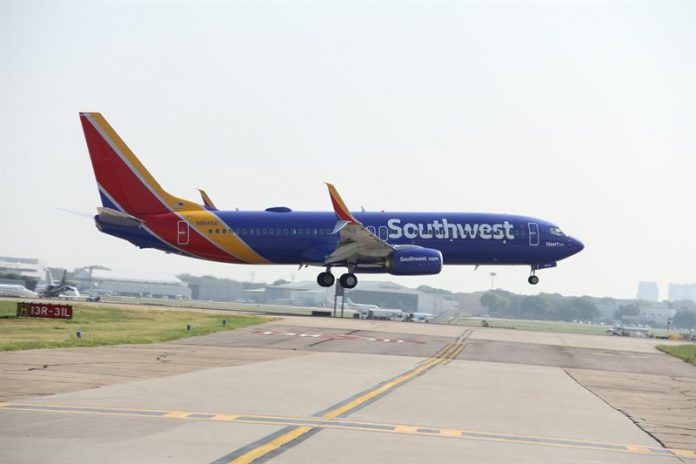 The US airline Southwest will inaugurate a new route with a direct daily flight between the city of Fort Lauderdale, Florida and Cancun’s tourist plaza in Mexico.

The airline, which has the largest number of Boeing 737-700 models in the world, will offer its route to the Mexican resort of Cancun in the southeastern state of Quintana Roo, with one-way fares starting at $ 89 plus taxes .

“With four destinations in Mexico and more than a dozen daily departures to nine US cities nonstop from Cancun, we are excited to add a daily service between South Florida and the Mayan Riviera,” he said in a statement sent to Efe Steve Goldberg, senior vice president of land operations for Southwest Airlines and Florida’s executive sponsor.

The importance of convenient and affordable international flights can not be too much, added the executive, who insisted that “these (flights) are absolutely critical to help us continue to grow as one of the most popular tourist destinations.”

Cancun remains one of Mexico’s favorite destinations and its international airport recorded a record number of 619 operations, 177 national and 442 international, on April 8, representing the mobilization of 86,000 people in a single day.

With 46 years of service, the nation’s largest carrier for domestic passengers, according to the latest data from the US Department of Transportation, Southwest Airlines employs more than 54,000 people to serve its 100 million customers annually.

Southwest operates a network of 101 destinations in the United States and eight to other countries with more than 3,900 departures per day during the peak season, according to company figures.

In addition to the flight between Fort Lauderdale and Cancun this Sunday, the company will start a new nonstop route from the same airport to Montego Bay and Belize, and will soon begin a flight to Grand Cayman after obtaining the required government approvals.