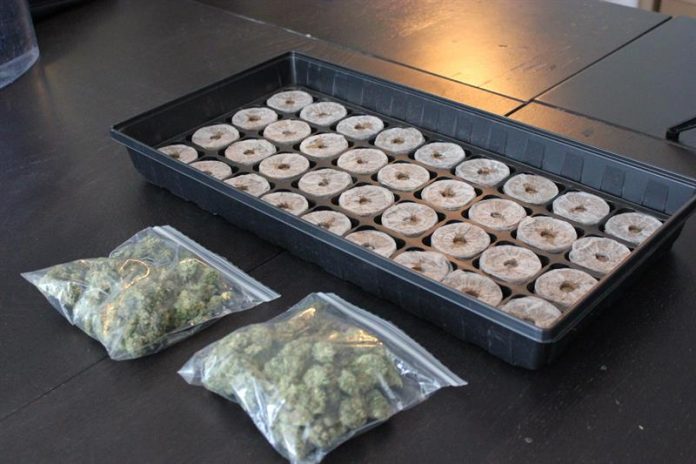 Florida State legislators today approved special sessions this week to implement the use of medical marijuana in the face of failure during the regular period.

Last year, 71% of voters approved the adoption of the legalization of production, sale, possession and use of medical marijuana.

However, legislators concluded the ordinary sessions in May 2017 without adopting legislation to implement the amendment, due in particular to disagreement over the number of new drug dispensaries.

The Senate proposed the “immediate adjudication” of ten licenses, while the House of Representatives wanted one hundred and also a term of more than one year to issue them.

“I think it’s the role of the Florida Legislature to determine how best to implement this constitutional amendment,” Florida Gov. Rick Scott said on the new sessions.

Congressmen will discuss a bill introduced by Senator Rob Bradley, which allocates $ 15.1 million for implementation.

United for Care, the campaign that promoted the plebiscite, said today that the initiative “is not perfect”, but that in many ways is much better than the final project of both chambers during the ordinary legislative session.

Senator Linda Stewart said today she will work to “fully implement a law that will provide relief to thousands of Floridians suffering from chronic diseases, cancer, HIV and AIDS and traumatic stress disorder.”

The Legislature will thus fulfill its constitutional obligation to implement the amendment passed last November by more than 71% of voters.

According to state regulations, the law must be ready before the end of this fiscal year, on July 1, and implemented in October.

In total, there are 25 states in the country with some form of legal marijuana and another 25 where it is no longer a criminal offense to possess marijuana for personal use.