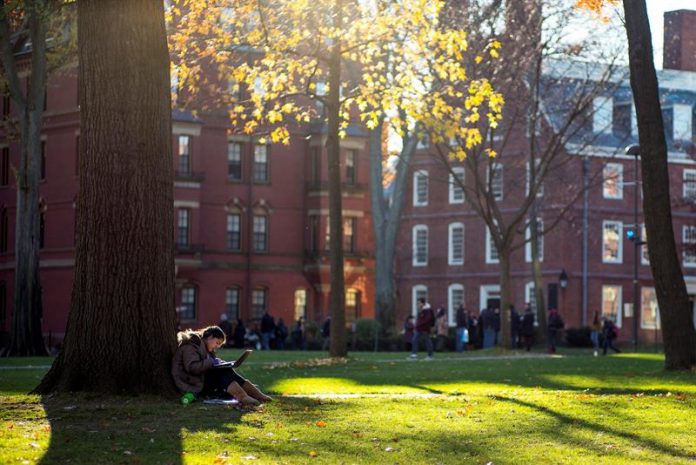 The Massachusetts Institute of Technology (MIT) continues to lead the world’s top universities, followed by Stanford (California) and Harvard, according to the new global ranking Quacquarelli Symonds (QS) released today.

The Cambridge-based MIT outside Boston has been leading this ranking for six consecutive years, which is based on six evaluation metrics and includes academic reputation, prestige among employers, and references in academic research articles.

Stanford, in Palo Alto, Calif., Is the second in California’s Silicon Valley, having snatched the post in the last two years from Harvard, also on the outskirts of Boston.

Next is the US-based California Institute of Technology (Caltech) in Pasadena; And in the fifth and sixth place appear the first European, the British Cambridge and Oxford, respectively.

The rest of the first places are shared by the US and the United Kingdom, which has University College London in seventh, and Imperial College also in London in the eighth.

The ninth is for the University of Chicago, and the first European is in the tenth place for the ZTH Zurich (Switzerland).

The first Spanish universities in this classification do not appear until the position 156, where is the University of Barcelona; And further back, the Autonomous University of Madrid, in 187; And the Autónoma de Barcelona, ​​in 195.

The list of Quacquarelli Symonds (QS) analyzes 959 universities worldwide, and is published annually.