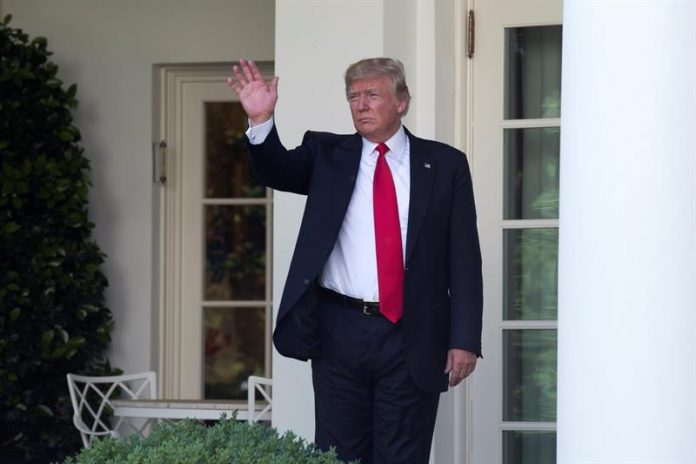 President Donald Trumo spoke with several of his counterparts today to “personally explain” the decision to abandon the Paris agreement on climate change, the White House said.

The president expressed gratitude to the four leaders “for having frank discussions on this issue during his first months in office.”

“It also assured leaders that the United States remains committed to the transatlantic alliance and to strong efforts to protect the environment,” the White House said in its statement.

Likewise, Trump recalled the US history. “In reducing emissions and its leadership in the development of clean energy technology,” and reiterated that under his government, the country “will be the cleanest and respectful of the Earth’s environment.”

“All leaders agreed to continue the dialogue and strengthen cooperation on environmental and other issues in the future,” the White House said.

Trump today announced the country’s withdrawal from the Paris Climate Agreement, arguing that the pact “permanently disadvantages” the US economy and workers, in line with its nationalist philosophy.

With this decision, the US “Will cease all implementations” of its climate commitments under the Paris framework, which include the goal proposed by President Barack Obama to reduce by 2025 greenhouse gas emissions by 26 to 28% compared to 2005 levels .