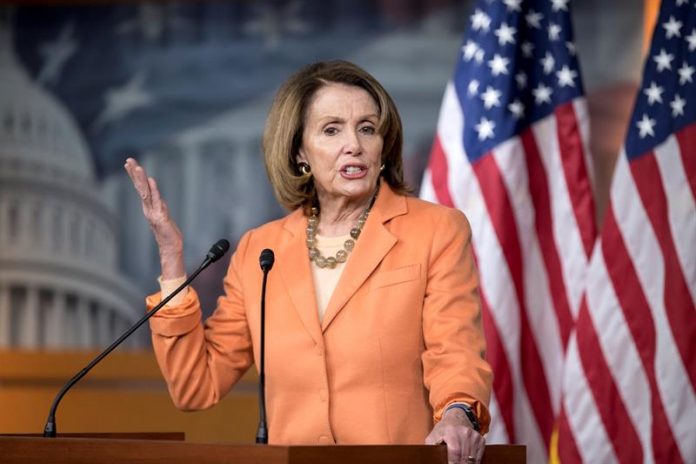 The government is preparing a new executive mandate to reverse a requirement driven by former President Barack Obama that forced many employers to provide coverage for birth control in their employees’ health insurance plans without regard to their religious faith.

The White House Office of Management and Budget reported today on its website that it is reviewing a “provisional final rule” to relax that requirement, a legal procedure that usually precedes the issuance of the final rule by the Administration.

The mandate for free contraceptive coverage was one of the most contested Obama Administration policies adopted under the Affordable Care Act, which resulted in dozens of claims by employers who claimed religious objections.

Trump showed a turnaround on May 4 when he issued an executive order ordering three cabinet departments to consider new regulations to “address conscientious objections to the preventive care mandate.”

“The draft rule announced today seeks to wrest control of women over their own private health decisions and put it in the hands of employers and politicians,” Pelosi added.

The Democrat insisted that “from the moment President Trump entered the Oval Office, he has launched a campaign against women … to direct federal family planning efforts and re-establish a global rule that denies millions Of vulnerable women access to health services around the world. ”

Pelosi was referring to the reinstatement of the so-called “Mexico City Policy,” which prohibits the federal government from assisting overseas associations that assist in accessing abortion.

Reinstated by Trump just three days after taking office last January, after Obama’s recall, the billionaire has extended its reach by forcing any organization that receives US money to promote or approach abortion services.

That is, a clinic that receives US assistance for HIV or zika relief will lose all that money if it provides information to pregnant women about abortion.

“Unfortunately, instead of facing the president, House Republicans are waging their own war on women,” the Democrat said, referring to the Republican bill to replace the current health care bill.