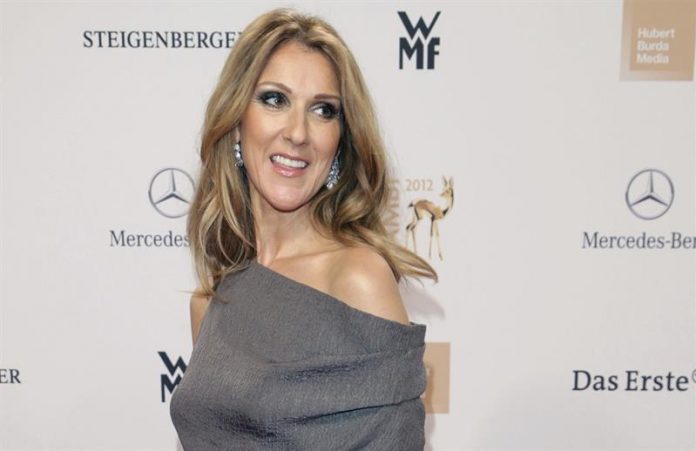 The 5.7-acre complex, with multiple buildings and several water slides, was sold after four years of being put up for sale for $ 72.5 million.
However, the transaction was finalized for $ 28 million to a Jupiter Island trust, and includes most of the furniture.

The singer had paid about $ 20 million for the land in two separate transactions in 2005 and 2008, according to the local newspaper, not counting the millions that the artist and her late husband, Rene Angelil, paid for the construction of the house.

Angelil died in 2016 at age 73 after a long battle with cancer.
The complex, with 13 rooms, includes a main residence plus a guest house, a tennis court and a beach, among others.