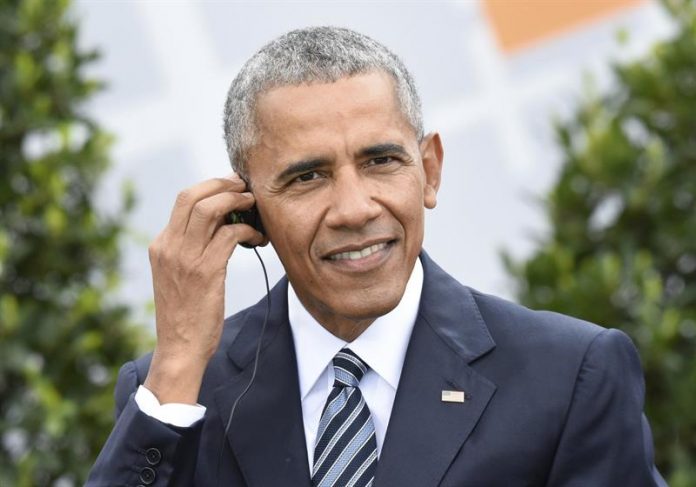 Former US President Barack Obama called health care reform “the greatest pride” of his eight years in the White House and lamented that today that breakthrough is “in danger.”

Obama made the remarks by participating in Berlin with German Chancellor Angela Merkel at the main event of the Congress of the Evangelical Church, his first public appearance in Europe since the end of his term.

The “greatest pride” of his presidency was to launch universal health care in his country, acknowledged the former Democrat when asked about the greatest achievement of his years at the helm of the United States.

However, Obama acknowledged that his goal of covering 100% of Americans was not achieved, but he did get 20 million people for the first time to have health insurance in his country, the only one among the advanced, he said. Does not offer universal coverage.

Now, he added, “these developments are in danger from the debate” in the US, without going into detail on the steps being taken by the new administration of President Donald Trump to repeal the so-called “Obamacare” to put another system in place.

“For those 20 million people, their lives are better now, and this has set the standards for what can be done,” said the Democrat, who considered politics a relay race in which everyone must try to Do your part as best as possible.

“When you have a public position, you must recognize that you can not achieve 100% of what you want, as it happens in any human company.What you try is to work together with other people who share your values ​​and your vision to get things done better, But knowing that you will not achieve anything perfect, “he said.