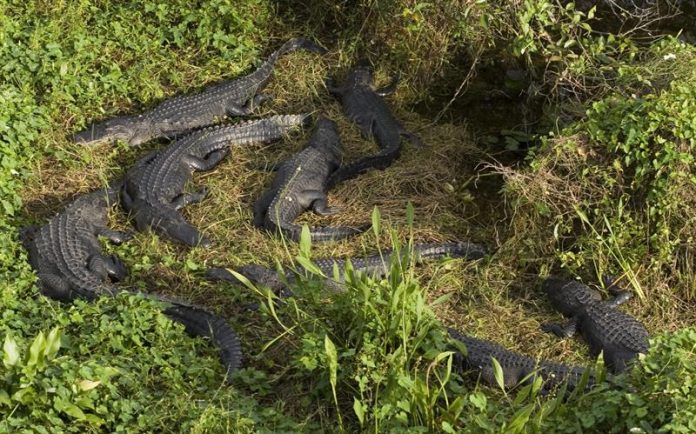 At least nine people in Florida were arrested for illegal possession of alligators as well as eggs from that reptile, a state agency said on Monday.

The arrest is the result of a covert operation by the Florida Fish and Wildlife Conservation Commission (FWC) initiated in 2015 to obtain information on the state’s illegal breeding circuit for alligators, according to the agency in a statement.

According to FWC, “the researchers documented more than 10,000 eggs illegally harvested during the course of the covert operation.”

The detainees, ranging in age from 22 to 73, are suspected of hunting and illegal possession of alligators, of egg collection, of breeding and sale of reptiles, among other charges.

“Many of these suspects were part of a criminal conspiracy,” said Grant Burton, head of the FWC Investigations Section.

The possession and upbringing of alligators is regulated by the state and is only allowed by means of a license.