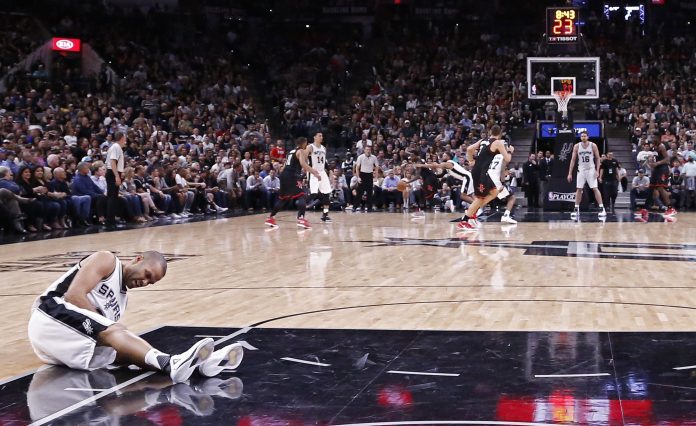 The French base Tony Parker has passed this Friday without a hitch the surgery to rebuild a tendon of the left leg quadriceps while the Spurs of San Antonio maintains in suspense the schedule of the recovery, which can take from four to eight months.

The injury occurred on Wednesday, during the game that the Spurs won 121-96 to the Houston Rockets, and after surgery the Texas franchise announced that the Frenchman will not have any sequels in his career.

The 34-year-old’s serious injury eclipsed the value of that result for the Spurs, who tonight equalized the NBA’s final league series with the Rockets.

The Australian base Patty Mills is expected to be chosen by coach Gregg Popovich to replace Parker.