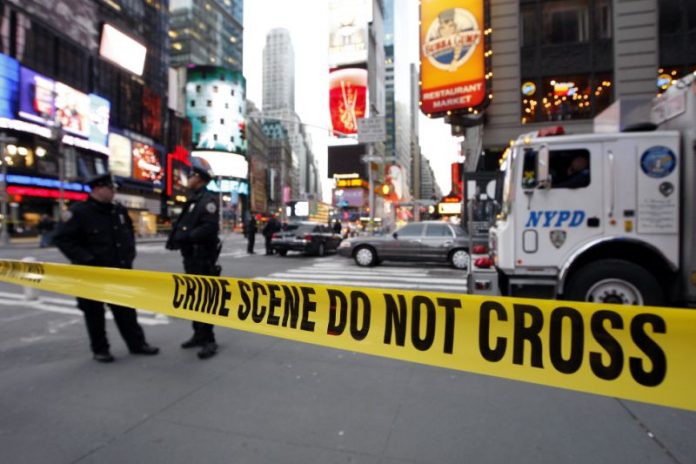 Two people lost their lives in a shooting in a packed nightclub in Mount Vernon, New York, on Christmas Day. Four others were also injured in the shooting incident at the popular Mansion Night Club and are currently recuperating in a hospital with non-life-threatening injuries, according to the Journal News.

O’Neil Bandoo, the co-owner of the nightclub, was pronounced dead at the scene, Mayor Richard Thomas confirmed during a press conference. The 36-year-old father-of-two was shot and killed in the lobby leading to the club as he was rejecting a group of rowdy customers from a late-night Christmas party, according to New York Daily News.

“The guy was getting rough inside of the club, so they let him out…The guy retaliated and came back and just started shooting at them in the front, just shooting on all of them. This is the worst Christmas ever.” Patrick Merchant, Bandoo’s father-in-law, told the Daily News, describing what led to the incident.

According to News 12 Westchester, a 36-year-old Bronx man who was removed from the club after creating trouble returned to the club and began shooting. The suspect has a prior rap sheet as he faces an attempted murder charge in a separate incident in the Bronx on from May 15.

Mount Vernon Police said they were the first responders on the scene after reports of shots being fired in the vicinity of the nightclub on North Third Avenue at 4.26 a.m. EST. Mount Vernon Police Captain Edward Adinaro said the unidentified suspect was eventually subdued and taken into police custody.

“Security personnel immediately tackled him…He was able to free himself, and with the officers on the scene, they were able to further subdue him,” police captain Adinaro said, adding that the police recovered a handgun from the scene of crime, according to CBS New York.

Another victim succumbed to the injuries sustained from the Sunday afternoon, according to the mayor’s office,  the Associated Press reported. The name of the victim is being withheld till the family is notified.

“It’s a dark day in our city…Today is a day we’re supposed to spend with our family, not extend condolences. No person and no family should ever spend Christmas like this,” said Mayor Thomas, who was accompanied by Bandoo’s wife Natasha Tender Bandoo.