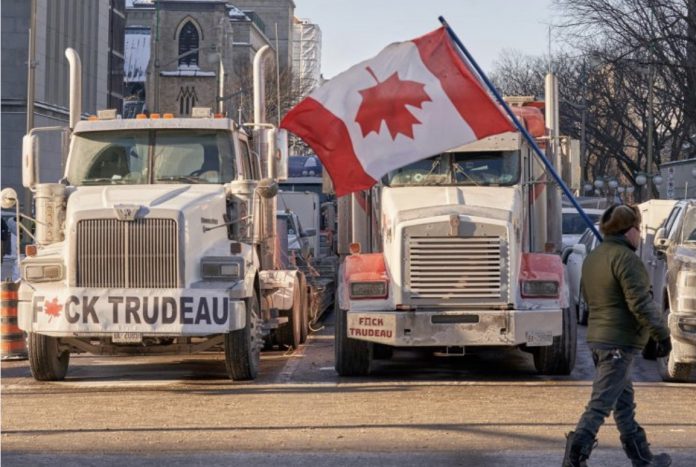 Canadian Prime Minister Justin Trudeau will appear in an investigation into the use of emergency powers against protests by truckers in Ottawa and blockades at US border crossings, the ruler’s office said on Tuesday.

Rarely used in times of peace, these powers were invoked in February after weeks of demonstrations that brought the federal capital, Ottawa, to a standstill and disrupted commerce.

The commission on the state of emergency, led by a former judge, is due to start six weeks of public hearings on October 13.

The prime minister’s office told AFP that Trudeau will expect to be invited to testify and “favorably given the opportunity.”

His decision to resort to the Emergencies Law, which gives the government sweeping powers to deal with a crisis, was seen as overreaching by political opponents and civil liberties groups.

Trudeau argued at the time that the authorities needed “more tools to restore order” after three weeks of “dangerous and illegal activities.” A strong decision criticized by the opposition.

Initially downplayed, the protest movement was born from truck drivers demonstrating against the obligation to get vaccinated to cross the border with the United States, before expanding into a general rejection of public health rules in Canada.