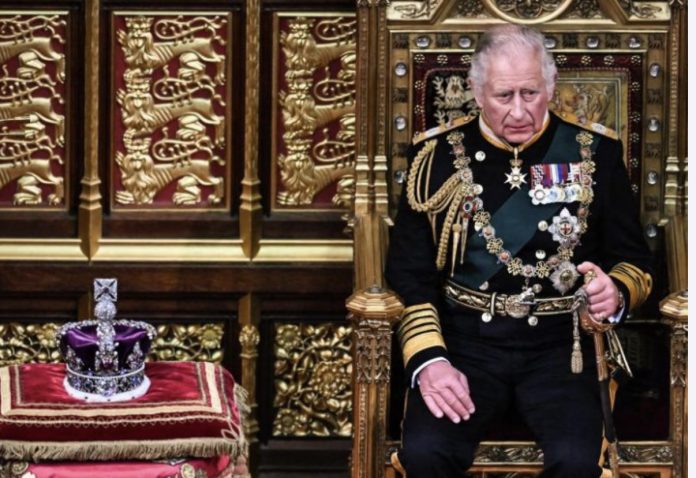 The new British monarch, known until now by the name of Prince Charles, has decided to call himself Charles III, his office, Clarence House, announced on Thursday.

Charles, 73, automatically became king following the death of his mother Queen Elizabeth II at her Balmoral castle in Scotland on Thursday, and his wife Camilla becomes queen consort.

The new King Carlos described on Thursday, in his first speech as monarch, the death of his mother Elizabeth II as a “moment of great sadness” that will be felt “all over the world.”

“The death of my dear mother, Her Majesty Her Queen, is a moment of great sadness for me and for all the members of my family. We deeply mourn the loss of a sovereign and a very dear mother. I know her loss will be deeply felt throughout the country, the realms and the Commonwealth, as well as by countless people around the world,” the 73-year-old king said in a statement.