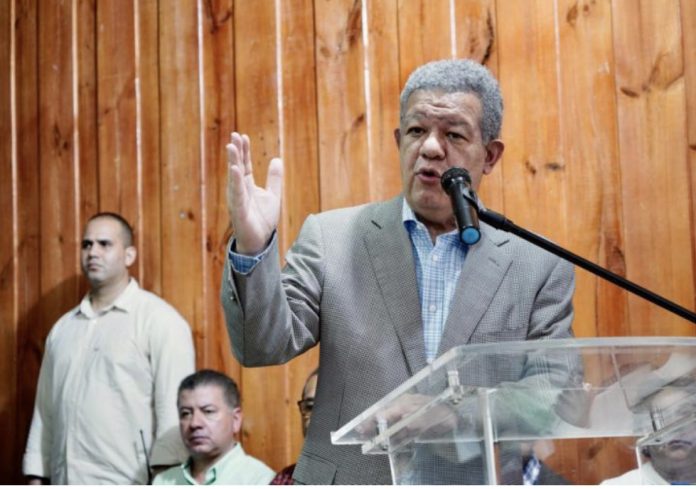 The president of the People’s Force (FP), Leonel Fernández, will answer this Wednesday the accountability speech made by Luis Abinader, on his two years of government management.

The press conference that the former president of the Republic will lead is scheduled to start at 11:00 in the morning at the Casa del Pueblo, Johnny Ventura, Benito Monción number 253, Gascue.

In his address to the country from Santiago de los Caballeros, Luis Abinader criticized Fernández’s last management, where he assured that with the same budget as the 2011 administration he built a parking lot at the Autonomous University of Santo Domingo (UASD), his management builds three extensions of the high house of studies, in various regions of the country.