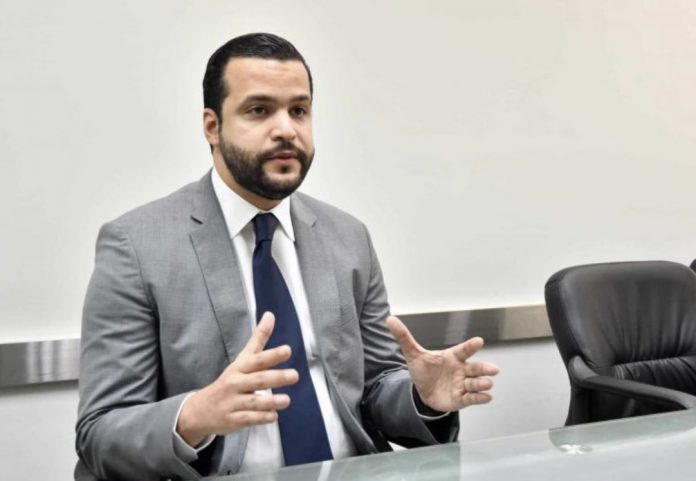 The member of the Political Directorate of the People’s Force Party, Rafael Paz, stated this Monday that the fact that an official resigns every month demonstrates the instability of the current administration of the government.

“This government is increasingly associated, in terms of image, with instability and uncertainty”

Paz said on Twitter.
In that sense, he said that “the data demonstrates it and to show a button: EVERY MONTH, an average of TWO senior officials, Minister or Director, leave for any unpleasant reason.”

These actions were described as serious by the politician.

In that order, he argued that when the number of people who fail in a government exceeds 40, there is a “selection criteria problem”

Paz’s statements respond to the fact that the superintendent of electricity and president of the SIE Council, Rafael Aníbal Velazco Espaillat, effectively resigned from his positions as of this Sunday, July 31, 2022 at 8:00 AM, after the controversy surrounding an even increase salary in the institution that was not effective.

Velazco Espaillat, and the two members of the board of directors of this State agency, Diógenes Rodríguez Grullón and Aura Mireya Caraballo Castillo, earned fees exceeding 18 million pesos between September 2021 and June 2022, according to a press report released this Tuesday. .

These 11 salaries, corresponding to the same number of months, raised the income of Velazco Espaillat to RD$7,316,000 and that of Rodríguez Grullón and Caraballo Castillo to RD$5,474,000, according to the article.