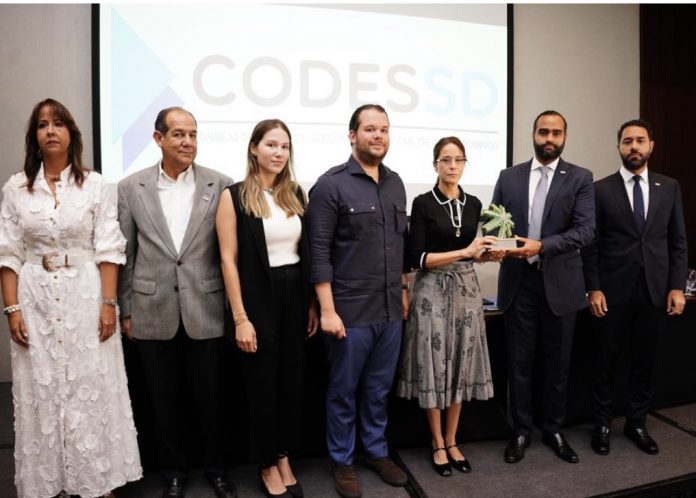 The Council for Economic and Social Development of Santo Domingo (CODESSD) decided this Friday to name the green project that they have been carrying out since January of this year in the Ozama River, with the name of the late Minister of the Environment, Orlando Jorge Mera, during his Assembly General Ordinary 2022.

“From now on, the CODESSD Verde Women’s project will follow the name of Orlando Jorge Mera, who was a person committed to cleaning up the Ozama River and a contributor to us as an organization being able to implement the project that is bringing so much impact to lives. of the community”, said Samuel Sena, president of CODESSD.

The CODESSD Verde Orlando Jorge Mera Women’s Network project is an initiative that collaborates with 50 women in cleaning up the Ozama River, extracting plastic material and solid waste from it.

The project participants were included in a cooperative so that they can access financing, formalization and health insurance.

Through community groups, CODESSD is giving talks and training so that citizens who live in the area are aware of the environmental and health impact that this important flow represents in this state of dirt.

In the act of naming the project, the directors of CODESSD gave a posthumous recognition to Jorge Mera, his wife Patricia Villegas and his son, Deputy Orlando Jorge Villegas.

Also present were the Vice Minister of Coastal and Marine Affairs, José Ramón Reyes and María del Carmen Vargas, Director of Social Participation of the Ministry of Environment and Natural Resources.