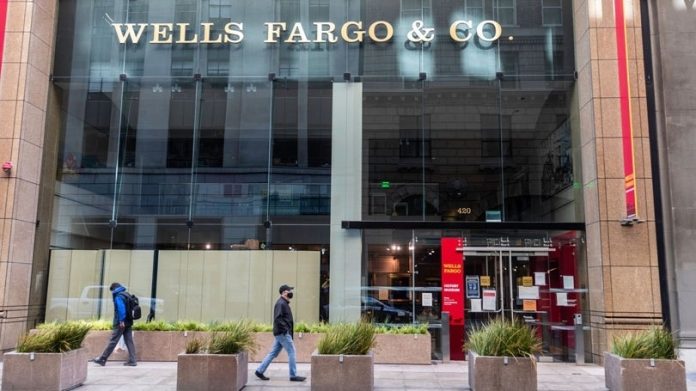 “As the economy continued to recover, we saw higher consumer spending, higher investment banking fees, as well as in our investment and wealth management business, along with strong capital gains in affiliated venture capital and the private equity business,” said Charlie Scharf, CEO of Wells Fargo.

“The changes we have made to the company and the strong prospects for economic growth make us feel good about how we are positioned going into 2022,” he added.