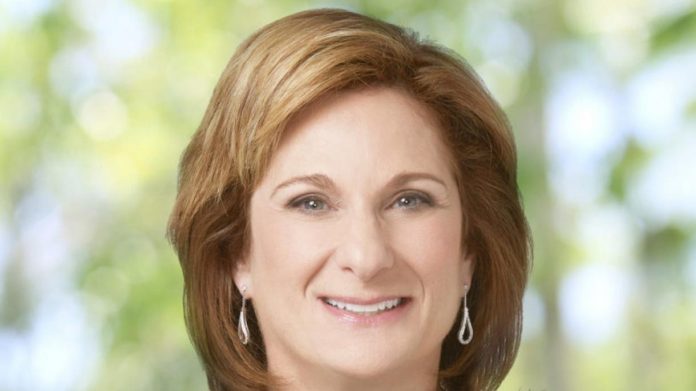 The board of directors of The Walt Disney Company has elected Susan E. Arnold as the new president of the board of the multinational as of December 31, when he will succeed the historic Robert A. Iger, thus becoming the first woman to preside over the company since its founding in 1923.

Arnold has served on the board of Disney for 14 years, including her role as a principal independent director since 2018. She has also served as an executive of the investment firm The Carlyle Group between 2013 and 2021, and previously was president of global business units of Procter & Gamble between 2007 and 2009.

“In assuming this new role as chair of the board, I look forward to continuing to serve the long-term interests of Disney shareholders and to work closely with CEO Bob Chapek,” stated Arnold.

On her side, Bob Iger, who led the multinational between 2005 and 2020 as CEO and since last year as CEO, will leave Disney at the end of the year.

“On behalf of the board, I would like to express my deepest appreciation to Bob Iger for his extraordinary leadership over the past decade and a half,” said Arnold, underscoring that Iger took Disney “to astonishing heights, both creatively and financially, with his clear strategic vision “.