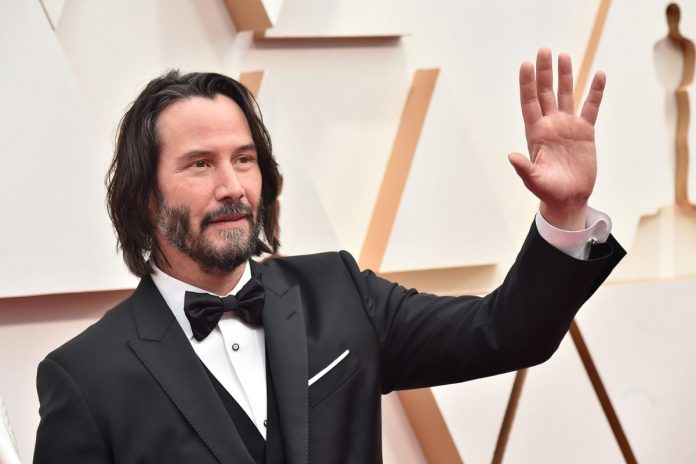 Keanu Reeves has been linked to the Marvel Cinematic Universe for months. Rumors suggested that he could play the role of Moon Knight or Kraven the Hunter, roles that have already been awarded to Oscar Isaac and Aaron Taylor-Johnson respectively. Although he will no longer give life to any of these characters, the interpreter has not closed the door to join the MCU.

In an interview with Esquire they asked him about the possible signing of him by the UCM. “Isn’t he bigger than the universe? He’s almost like a multiverse. He’s a Marvel-verse,” he stated. “It would be an honor. There are some really amazing, visionary directors, and they are doing something that no one has ever done. It’s special in that sense, in terms of scale, ambition, production. It would be great to be a part of that,” he added.

The interest is mutual, as Kevin Feige previously confessed that “we contacted him for almost every movie we make.” “I don’t know when, or if he will ever join the MCU, but we want to find the right way to do it,” he said. Feige compared Reeves to Jake Gyllenhaal, revealing that they spoke to the star on several occasions until the perfect role for him appeared: Mysterio.

It should be noted that apparently Reeves was already on the verge of joining the franchise in 2019, when he was offered the role of Yon-Rogg in Captain Marvel. He couldn’t accept, as he was filming John Wick: Chapter 3-Parabellum and the role ultimately went to Jude Law. Reeves has also dropped that he is a Marvel fan and has even revealed what his favorite character is. “When he was a kid he always wanted to play Wolverine,” he told BuzzFeed.

A position, that of Loga, which is currently vacant after Hugh Jackman has indicated, on several occasions, that he will not reprise the role of the mutant of the adamantium claws. For the time being, the actor will reprise Neo in Matrix Resurrections, which hits theaters on December 22. In addition, the fourth and fifth installments of John Wick have already been confirmed.