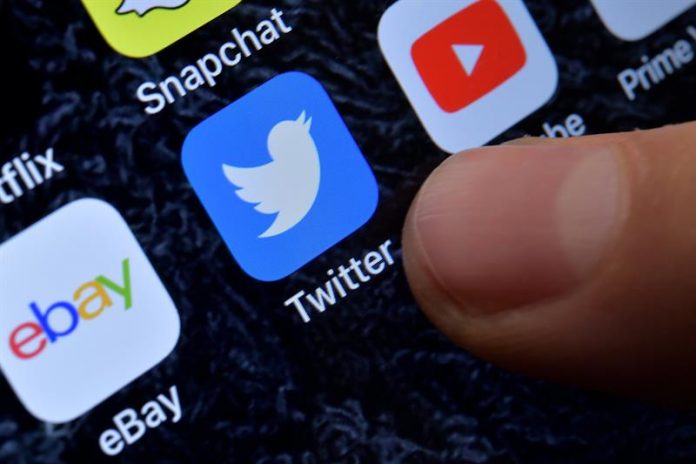 Twitter has introduced improvements in the reading of tweets after complaints from several users who indicated that, as comments were added from other profiles, the publication changed places and prevented further reading, so that they can now do so without interruptions on devices iOS.

“Let’s talk about the tweets that disappear in the middle of the reading when the timeline is automatically refreshed. We know it is a frustrating experience, so we are working to change it,” said the social network at the end of September to through your Twitter Support account.

So the support team indicated that they would work on improving this bug over the next two months. First, it implemented improvements to the user experience on the web version of Twitter, which it announced on November 15.

From this Tuesday, this update is available on iOS, so that the publications will remain in the position that the user has chosen until they want to change it. “Now when you stop scrolling your timeline to see a tweet, it should stay in place,” the company commented.

At the moment, it has not revealed when this change will come to Android devices, but it has announced that it is working on introducing this improvement also in devices that have this operating system.