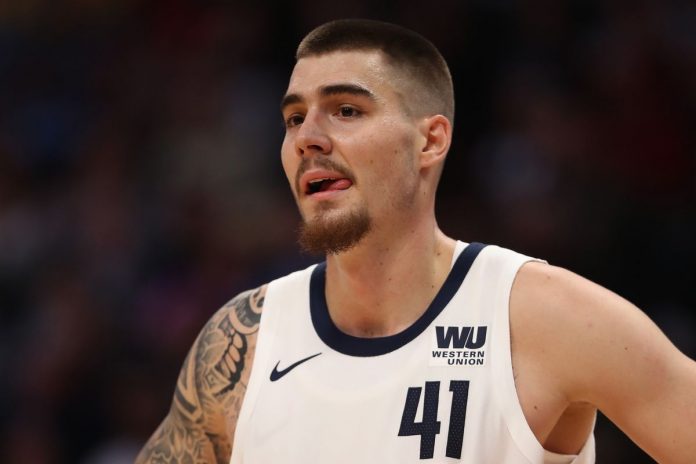 The Spanish player Juancho Hernangómez was excited about what he can contribute to his new NBA team, the Boston Celtics, to which he arrives “prepared to assume any role” that coach Ime Udoka wants to give him.

“I think I can bring my energy, open the court, rebound, shoot, play without the ball, cut … I think that my position as a basketball player does not fit in any, only in the one that the coach wants. I have played different roles in my career and in the end what matters is to win games, I am there for whatever comes, “said Juancho Hernangómez this Monday during the Celtics’ Media Day.

The Madrilenian, who considers his new franchise “a great place” and who did not give the importance to his two transfers in the summer, from Minnesota to Memphis and from here to Massachusetts, said that “his abilities can help.” “I can rebound, fight, I just want to compete,” said the international, who will have tough competition in his position, with star Jayson Tatum, one of “the best in the NBA” along with another key player in Boston as Jaylen Brown.

“I am prepared to assume any role that the Celtics decide to give me. We all know what the goal is, we want to win games, compete, play for our teammate. When you play here and see that Boston has won so many championships, you want to get it again,” Hernangómez continued in statements. collected by the web in Spanish of the NBA.