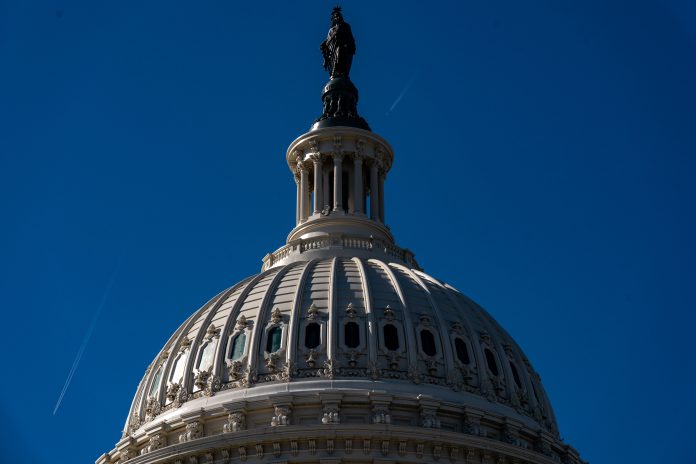 The Department of Homeland Security of the United States has warned that this Saturday “violent acts” could be registered in the framework of the protests to demand justice in relation to the assault on the Capitol, which took place on January 6.

In an intelligence report to which the CNN television network has had access, the authorities have indicated that there is a “potential” risk of violence, either by those who attend the march or by those who oppose it. she.

Although the Government expects some people to carry out violent acts, they do not consider that there is a specific threat or plot in relation to the event. The intelligence alert is part of the authorities’ efforts to anticipate the arrival of large numbers of people in the capital, Washington.

The Department of Homeland Security believes that some groups of individuals can “mobilize and turn to violence in a short time and without prior notice.” The authorities also fear that opponents of the march are also a problem.